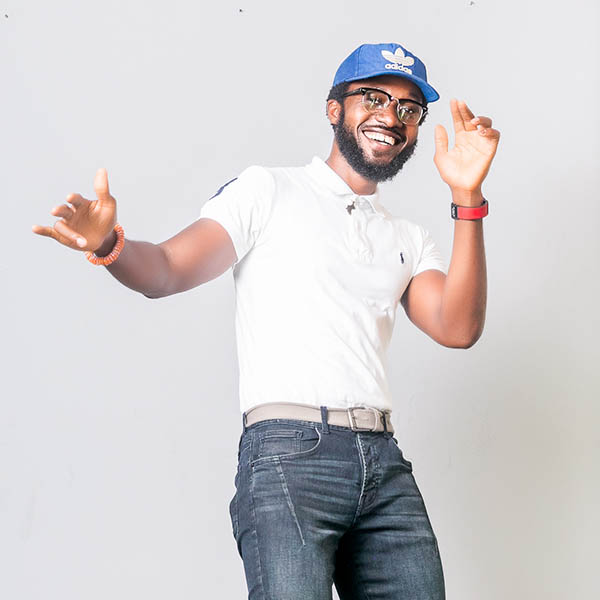 Nana Quasi-Wusu also known as PM or The Finest MC is an award-winning presenter, MC, Singer, Actor, Fashion Model and humanitarian. He is the Originator of the Jargon “Blaklaaa” which means “Proud to be black” Its mission is to campaign Against Skin Bleaching, Promote Made in Ghana and encourage the youth to keep their hustle legal alongside some annual charity projects like “Dine with The Street” all under PM Foundation. Because of his extreme support for talents, he has earned himself the nickname “Talent Ambassador”.

Nana Quasi-Wusu started his Radio Career at Y97.9FM in 2014 as the Host of Roots & Revival, the only Reggae show on YFM at the time for 2years. He was then switched to host the Y Campus Express (YCE) show for a year and some months and along the line, “Shouts on Y”. He is currently the host of The DrYve of Your Lyfe. Within his one-year takeover, the show became number in W/R according to Geopoll.

The Finest MC, in 2014, was honoured for his good job in MC-ing at the G-Park Excellence Awards, Won Best Reggae Show Host in 2015 at the Sekondi-Takoradi Radio Awards

Within his 6years journey as a Broadcast Journalist, he has interviewed personalities like