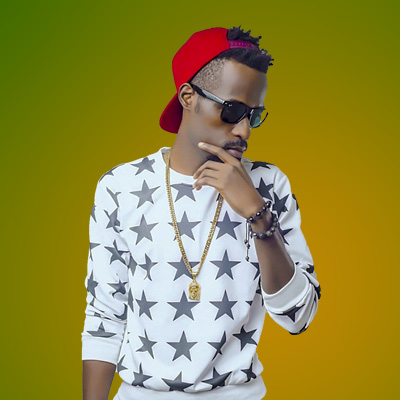 AJ DaHottest is a rapper, songwriter, DJ, and Radio Personality.
He began his career at a campus radio station in Kumasi and took things a step further by joining a widely known frequency in the capital. He later moved to Accra where he won the hearts of many and became one of the most listened-to weekend show hosts in the city. Through that, he grew popular for his mixes and on-air presenting skills.

As time went on, he gave radio a break to focus on music and released his first Hip-Hop single that became a number one hit for two months on a streaming platform called Reverb Nation and later released ten additional songs.