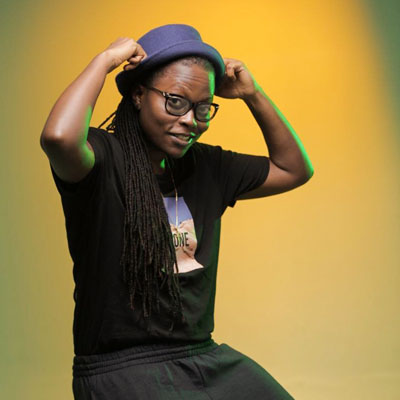 DJ Kess discovered her talent in Senior High School (Archbishop Porter Girls, Takoradi) when she was made the school’s official DJ. Her passion to become a Dj grew bigger when she realized that she could learn and become a good Dj and a Music Producer, now that she has access to all the sound equipment the school had. What looked like a one-time wonder now became Kess’ profession after immense training. She has been DJing professionally as a radio DJ with YFM for the past 10years, taking female djing in Ghana to a different level, by djing on radio, clubs and big events.

SOME OF THE BIG EVENTS PLAYED

6. The Red Lipstick (All-female) Concert & Others