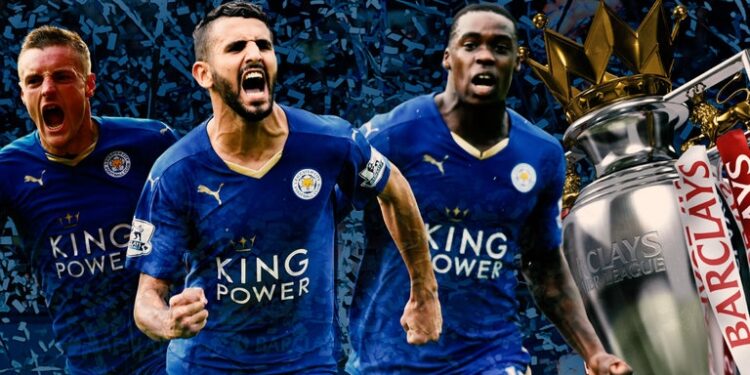 Leicester City manager Claudio Ranieri said it was an “amazing feeling” to have steered the club to the first top-flight title in their history.
The Foxes were crowned Premier League champions on Monday, when nearest rivals Tottenham drew 2-2 at Chelsea.
Former Chelsea manager Ranieri, who took charge at the King Power Stadium in July 2015, said: “I’m so proud.
“The players have been fantastic. Their focus, their determination, their spirit has made this possible.”
Ranieri spent part of Monday in Italy with his mother, but is believed to have flown back to England in time to follow the Tottenham match.
“It’s an amazing feeling and I’m so happy for everyone,” said the Italian.
“I’m a pragmatic man – I just wanted to win match after match. Never did I think too much about where it would take us.”
BBC.com

Ronaldo: Like it or not, I'll go down in history

Rawlings warns against cheating in 2016 polls

Rawlings warns against cheating in 2016 polls