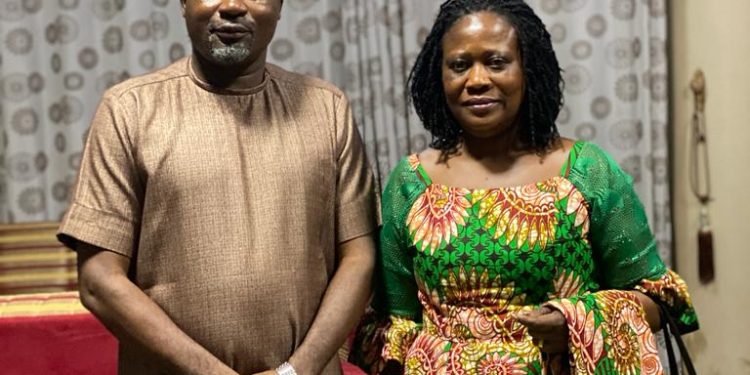 President of the Armwrestling Federation of Africa (AFA), Mr Charles Osei Asibey, has made his first official trip to Sierra Leone.

The visit is aimed at courting more support for the development and promotion of the sport of armwrestling in the country.

His meeting with the Sports Minster is expected to center on next year’s Africa Games and how best Sierra Leone could be represented in the Games.

Armwrestling will make its maiden appearance at the 2023 Africa Games as a competitive sport, this according to the AFA President is a step in the right direction in getting the sport played at Continental Games and the Olympics.

He has therefore made plans to visit Cameroon, Guinea Equatorial, Togo, Benin, Cote d’Ivoire, Uganda, Kenya, Morocco, and Senegal to discuss the growth of the sport.

He was Met on arrival in Freetown by H.E Worwornyo Agyeman, Ghana’s High Commissioner to Sierra Leone.