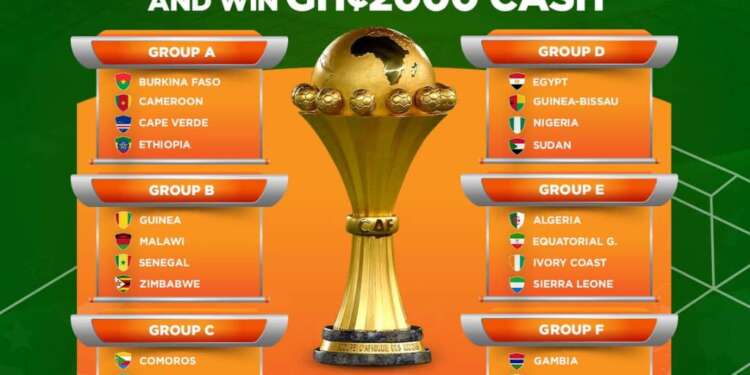 Leading radio brand in Ghana, YFM, has rewarded winners of the #AFCONONY predict and win promo a total of GHC8,000.

The promo which was birthed with the African Cup of Nations sought to reward sports enthusiasts with cash prices whilst they enjoy the tournament.

The competition saw four football fanatics each walk home with GHC2,000 for rightly predicting the winners of the AFCON group stages.

Speaking about the winners, Osei Kuffour, Head of Y Triangle congratulating the winners reiterated the difficulty associated in predicting correctly outcomes of sports events. He also asked listeners and sports enthusiasts to anticipate more of this with huge rewards.

“These guys are so lucky and I personally want to congratulate them for winning this competition. We obviously know how difficult it is to get some of these things right. Maybe they were lucky, maybe their calculations didn’t fail them. Either way they really deserve this reward. I want to urge everyone out there to watch out for grander things from YFM. You just don’t know when you will win a car or a jet,” he said hilariously.

The 2021 Africa Cup of Nations ended in grand style with an overwhelming closing ceremony. The final game between the Teranga Lions of Senegal and the Pharaohs of Egypt ended in a goalless draw after some outstanding efforts from both teams. The Senegalese emerged victorious over the Egyptians in a penalty shootout after Sadio Mane converted the last kick of the shoots.