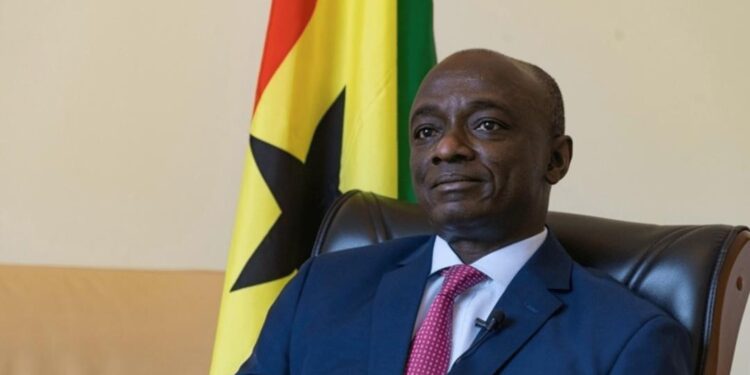 Ghana’s Ambassador to China, His Excellency Edward Boateng, working together with the Hunan government of China, has brought into existence a new marketing center in China specifically built to sell and promote strictly African cocoa.
Hunan Province was mandated by the Central Chinese government to spearhead the China-Africa Trade Initiative, and it became the permanent host of the China Africa Economic and Trade Expo. On the 18th of August, 2020, the government of Hunan Province hosted the Hunan Africa Trade Cooperation Promotion Conference in Changsha, which was followed by the historic opening ceremony of the African Cocoa Marketing Centre in China.
The idea of the Cocoa Marketing Centre in China was proposed to the Hunan Government in 2017 during a visit to Hunan by Ambassador Edward Boateng. It was also one of the key points of discussion when the Chief of Staff, Madam Frema Opare visited Hunan in November 2019. The idea execution became part of the practical implementation of the Hunan Province mandate to promote China- Africa Economic and Trade Cooperation. 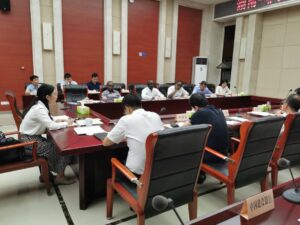 H.E Edward Boateng and the Director-General of the Department of Commerce of Hunan Province Mr. Xu Xiangping officiated the opening ceremony of the Cocoa Marketing Centre in Changsha. They also made a symbolic opening for the sub-centers in Xiamen and Guangzhou. Several cocoa products were showcased, including cocoa drinks, chocolate, butter, oil, etc. Other innovative products including concoction of Cocoa and sesame, and Chinese herbs, were showcased.
At the Hunan Africa Trade Cooperation Promotion Conference, Ghana, Ethiopia, and Tanzania presented to over 300 onsite participants and 2000 online participants opportunities available for trading with China. The key message was to invite Chinese investors to partner with local entrepreneurs to establish agro-processing in Africa to add value, as well as export fully processed or semi-processed products to China with the ultimate objective of having a win-win cooperation with everyone in the entire product value chain.
Several Chinese enterprises made a presentation of their plans to work in African countries, including Ghana and thought cocoa consumption is currently low in China, it is possible that they can overtake Europe in cocoa consumption within the next five years judging from the cashew and coffee consumption rate. China has the highest consumption of cashew in the world though just five years ago, cashew was relatively unknown in the Chinese market.
“We’re looking at working with Chinese research institutions, Chinese business people and Chinese traders to explore the full value chain. We are going to crest more value from our cocoa”, said Ghana’s Ambassador to China, H.E. Edward Boateng.
Post-launch of the the African Cocoa Marketing Centre, the Africa Coffee Street which is also purposely for the sale of coffee and coffee products from African countries was also unveiled. This street will serve as a one stop shop for people of Hunan and tourists to go and test coffee, cocoa and beverages from Africa.