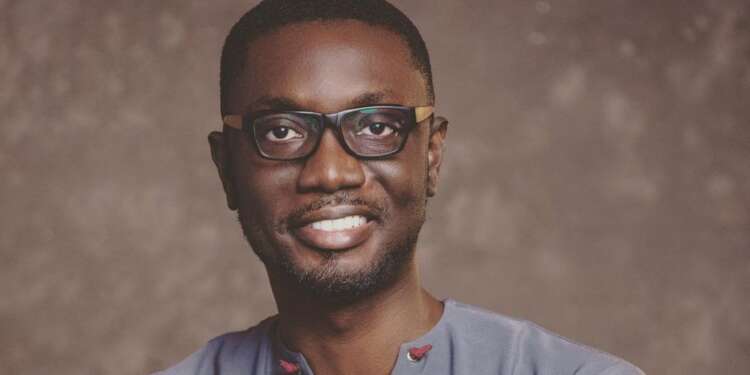 The CEO of Ameyaw Debrah TV was recently in the news after he was heavily criticized by Ghanaian celebrities and industry players for his actions including the award-winning dancehall act Shatta Wale.

The blogger however did not make any statements to the criticisms and allegations levelled against his brand during the brouhaha. However, he has finally let the cat out of the bag and disclosed why those celebrities criticized him.

In a recent interview with Y 97.9 FM’s Macall Mensah during the ‘Y Entertainment Podium’ show, he said; “Right from the beginning, I have been very specific on how I blog, what interests me. If someone has a backlash then it means they expected me to do something to praise them which I didn’t do to praise them and I didn’t do it. For me, it is not an issue and it doesn’t change much of what I do.”

Speaking to what had sustained his illustrious blogging career, Ameyaw Debrah disclosed that he had always been unique and avoided copying others. He added that his adaptation to lifestyle blogging had also sustained his brand.

“What has changed with what I have done over the years is that focus has not only been entertainment. I think have adapted and grown the lifestyle component also and to be frank, that’s what makes me the money. So, if the entertainment component is all about the noise and stressing me out, I can easily tune down and do the other things. So, if I don’t do what everybody is doing then it’s because of the brand I want to establish and what is of interest to me,” he added.

The blogging space in Ghana needs to be controlled – Ameyaw Debrah