by Bridget Mensah
in Technology
0

iPhones stolen in lootings of Apple stores in the US are tracked, disabled and the local authorities notified, according to messages displayed on their screens.

Apple has temporarily closed some of its US stores following a series of attacks, amid protests over the death of George Floyd.

Several images of the warnings have been shared on social media.

Apple said that it did not comment on “security matters”.

It is not clear whether the company has passed on the location of stolen devices to any police forces.

It has long been rumoured that the devices on display in Apple stores have software installed so that they can be tracked if any are stolen.

Pictures on social media confirm this. One image of a device posted to Twitter showed the message: “Please return to Apple Walnut Street. This device has been disabled and is being tracked. Local authorities will be alerted.”

The store in Philadelphia was among those attacked and looted.

Purchased devices do not have such software on them but they can be remotely locked by Apple if they are subsequently stolen or lost.

The firm had only recently started reopening stores following the easing of lockdowns around the country but a series of raids in Washington DC, Los Angeles, San Francisco, New York and Philadelphia has forced them to shut again.

Chief executive Tim Cook has told employees in a memo that the killing of Mr Floyd, a black man killed by a white police officer, was “senseless” and has pledged to donate to human rights groups. 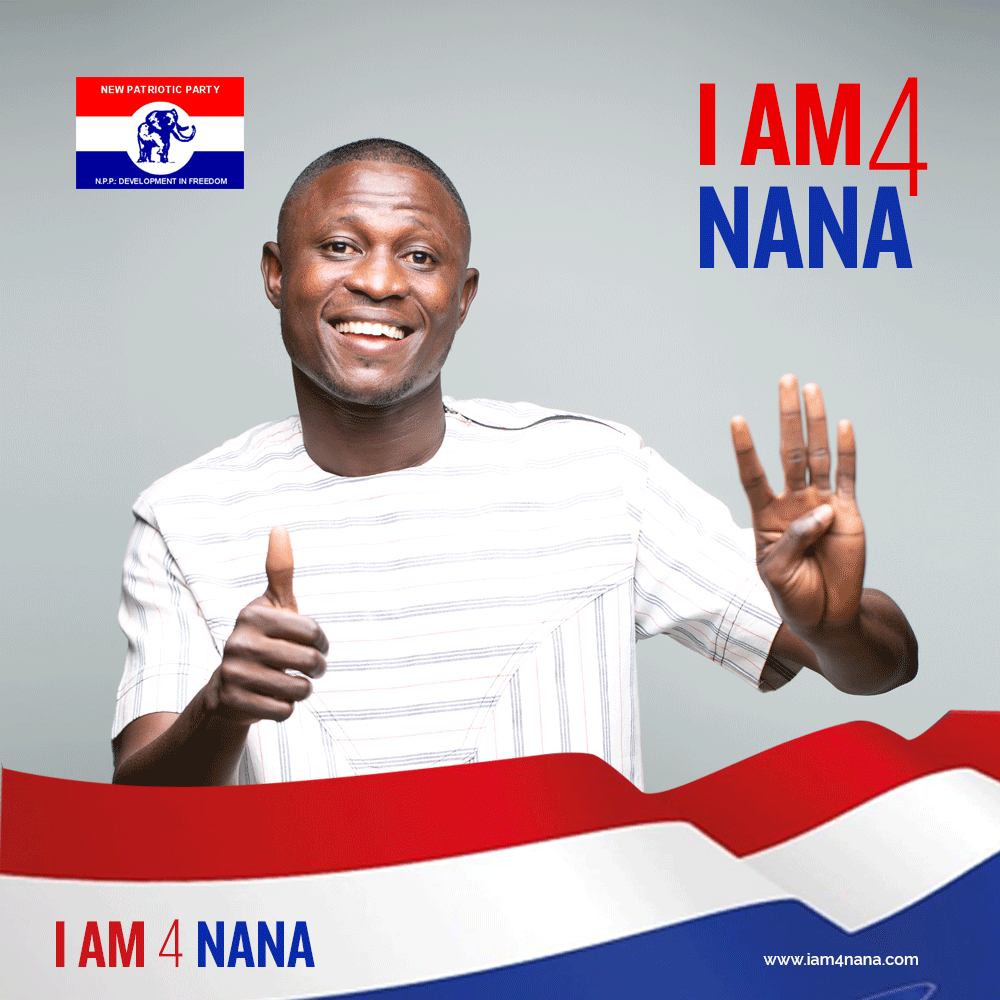