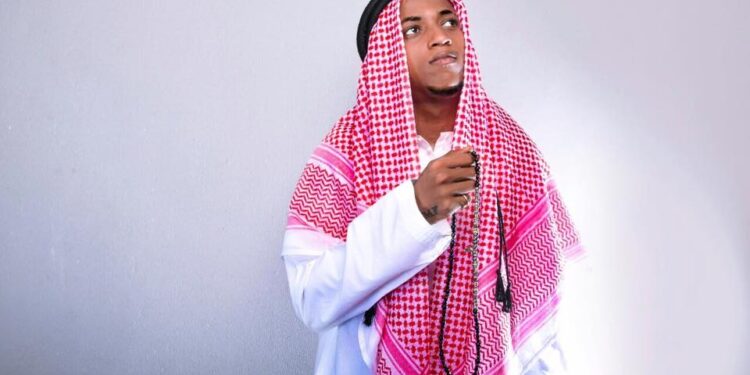 According to Shatta Wale, his former protegee has been grabbed by the police after calling Shatta Michy, wife of Shatta Wale a cheap lesbian and a prostit*te on Social media.
The former hypeman of Shatta Wale took Shatta Michy to the cleaners amidst some very wild allegations, saying that Shatta’s wife gets f*&@ed at the toilets in clubs by friends of Shatta and also she f–ks all her female friends.

Ara B known in real life as Rashad Sfarijlani wrote on his Facebook Timeline; “Shatta Michy stop the lesbianism, stop the drugs and stop f$%#ing all your female friends stupid girl when am talking to your king then you reply calling me names on your snapchat cuz today u have wings stop f#$%ing for cocoa brown roles can’t u see guys are tired of that dead fuse pussy u have… u the least of cheap girls eeew next time u diss me I will dress u well and give names and stuff u do ..stupid little girl dead horse like u…would have made sweet girls diss u but don’t want to involve anyone..flat tatale breast u get like the N1 highway….stop fucking your man friends in the club toilets for bottles k also in the car your man got are u stupid will release all your fila soon if u test me kwasia Ghana’s cheapest bitch that’s what u are and please tell Ghanaians who is the father of….”