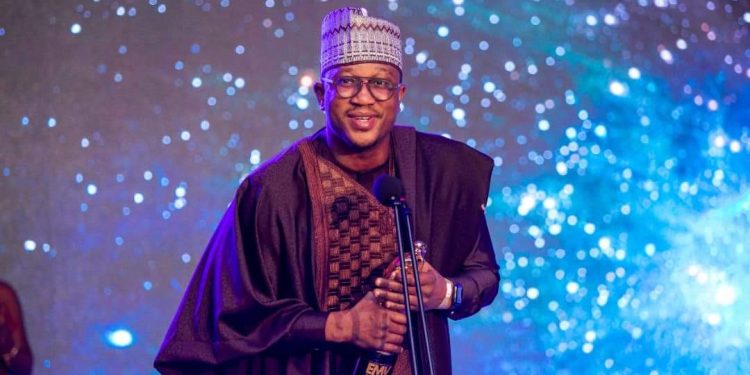 The 3 Media Networks CEO and brain-bank behind the 3Music Awards, Sadiq Abdulai Abu, has announced his resignation.

On Friday, September 30, 2022, Baba Sadiq posted the information over all of his social media channels.

“Today is officially my last working day as the CEO/MD of 3Media Networks (3Music TV) an organisation I founded in 2017 and had the rare privilege to lead for 5 years. The time has come to extend my quest for excellence and remarkable experience to other sectors of society” pic.twitter.com/VYGiBEqGCF

He claimed that it was the right time to expand his pursuit of greatness into other spheres of society. 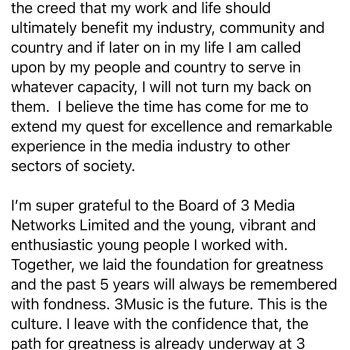