Being signed to Syrome Music has developed my style – Kojo Luda 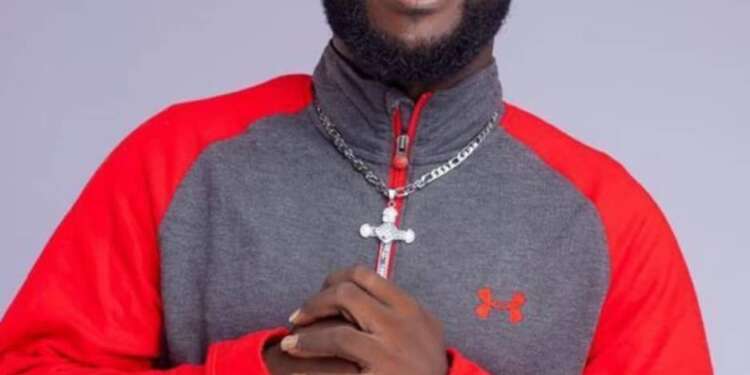 Being signed to Syrome Music has developed my style – Kojo Luda

Fast rising Ghanaian rapper, Kojo Luda says being signed to the ‘Syrome Music’ label has developed him in ways he could not imagine.

He notes that the challenges thrown at him on a regular has shaped him into the versatile musician he is.

The musician indicated he did not have it all easy when he started his music career, but, “ever since I was signed under the Syrome Music label, things have taken a positive turn.”

In an interview with Kokonsa Kester on Y107.9FM’s Weekend Rush Show, he stated, “Signing on to the label has given me a lot of opportunities and developed my way of doing music and style.”

As a hardcore rapper, Kojo Luda has learnt to be dynamic and do commercial music which music lovers can relate to. “As a rapper signed to a record label, it is an investment of their part and they need to make returns. Because of that you may have to go the other way to make sure they make returns by making commercial music.”

Kojo Luda was unearthed after he performed at the DJs Party Night event held on Saturday 7th December, 2019, an event organised by Samanti Group at the New Jerusalem Pub located at New Achimota, Accra.