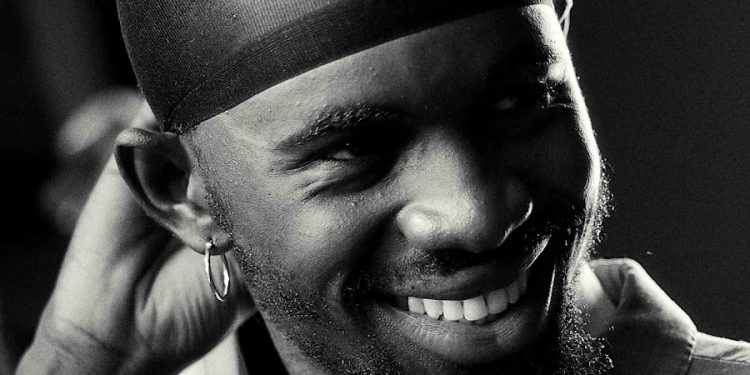 Black Sherif continues to travel with his “Kweku the Traveller” hit after an incredible since last year, reaches 100 million streams on Boomplay. He becomes the first Ghanaian artist to cross the 100M streaming milestone on the music streaming and download platform.

Black Sherif joins the Boomplay Golden Club with this accomplishment, joining artists like Burna Boy, Wizkid, Davido, Diamond Platinumz, Fireboy DML, Joeboy, Omah Lay, and Rayvanny on the list of musicians that have reached and surpassed the 100M streams milestone.

“Reaching 100 million streams on Boomplay in such a short time and being the first Ghanaian artist to achieve this feat is a big deal to me. As a young kid from Konongo, who only had a dream and a voice, this brings me to the realisation that I can achieve any and everything so long as I believe and dare myself to take action.  Big love to the Boomplay team for putting me on from day one till now,” Black Sherif shared.

Born Mohammed Ismail Sherif, the outstanding 20-year-old artist’s 2020 releases of “Money,” “Cry For Me,” and “Destiny” helped him earn some online notoriety. Later, he released “Money (remix),” “Adea Kye,” and “Ankonam,” which generated a tonne of excitement on Boomplay in many different nations.

In 2021, Black Sherif released his “First Sermon” and “Second Sermon,” which went viral and catapulted him into the public eye. He expanded his audience outside of Africa thanks to a remix of his “Second Sermon” with Burna Boy. Due to this, Blacko was revealed to be Ghana’s second most streamed artist of 2021, and his songs “First Sermon” and “Second Sermon” were the first and second most streamed songs of 2021 in Ghana, during Boomplay’s Recap 2021, which highlights statistics and insights of music consumption and engagement on the Boomplay platform.

Black Sherif went on to win four accolades at the 2022 3Music Awards, held in March 2022, including the Boomplay Breakthrough Act of the Year, when his “First Sermon” and “Second Sermon” were his tale etched in dazzling stars.

He premiered a stunning performance of his most recent hit, “Kwaku the Traveller,” at the same occasion. The song catapulted him to African prominence and reached the top of the charts on Boomplay in both Ghana and Nigeria. On Boomplay, it has had more than 50 million streams thus far.