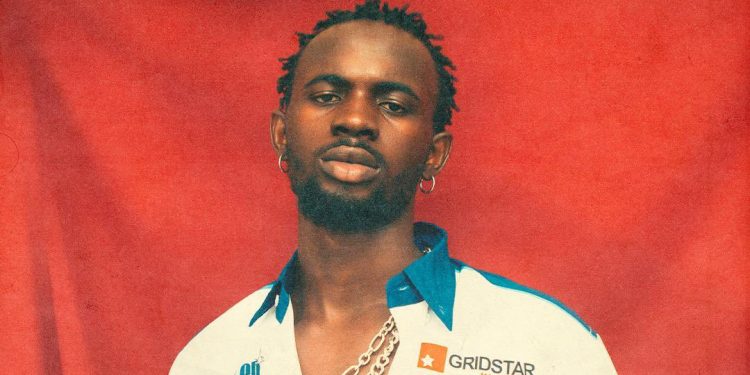 This follows on from his massively popular tune, “Kwaku The Traveller,” which was released in late March of this year.

Numerous notable figures from the music industry, including DJ Khaled and Timberland, co-signed the song, which debuted at the top of the charts on all digital streaming platforms.

Following Black Sherif’s statement, supporters have taken to social media in droves to express their enthusiasm.

Famerline partners CASA TAF for the ‘Support a Farmer’ initiative