Blaqbonez reveals what inspires his music 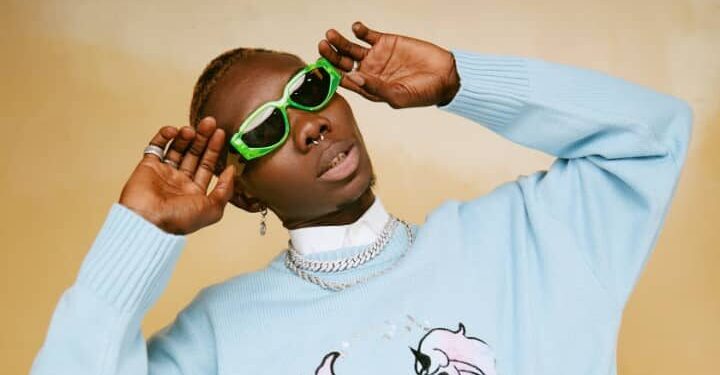 Blaqbonez reveals what inspires his music

Nigerian rapper, Emeka Akumefule, known professionally as Blaqbonez, has stated what his thought process is like whenever he’s writing his music.

According to him, he just tries his possible best to tap into real life situations and scenarios that are relatable to everyone.

Talking to Brown Berry on Y 107.9 FM’s RyseNShyne Show he said, “When I’m recording I like to think about relatable scenarios and things that I’ve experienced and put them on the song”.

His reason for doing this is because, “I feel like real life experience connects on a deeper level and I want everyone to be able to relate to the songs I produce”.

Talking about his relationship and how approachable he is to other artistes he mentioned that he is very approachable and ready to work with any artiste provided the music is good.

Blaqbonez asserted that, he looks forward to collaborating with some Ghanaian artistes like Kwesi Arthur, Sarkodie, Manifest and many others.

Every artiste needs a George Britton-Camidoh