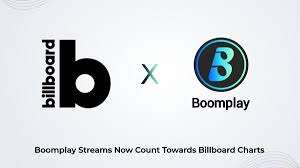 Boomplay, a music streaming platform, will now have its streaming statistics added to the data that informs the esteemed Billboard Hot 100, Billboard 200, Artist 100, and Billboard Global 200 charts as part of its efforts to assist the African music business reach its full potential. All other Billboard U.S. and global charts that contain streaming data will also include Boomplay streams.

Director of Content & Strategy, at Boomplay, Phil Choi mentioned that Boomplay’s contribution to billboard charts is a sign that will promote African artists and offer them similar opportunities as other international artists.

” a significant step in ensuring African artistes on the platform are fairly and equally represented where it matters and that they have access to similar opportunities available to their international counterparts. While this might have seemed far-fetched in the past, we now have one foot in the door already following our partnership with Billboard Charts.” He said.

With millions of African songs being streamed on the platform around the world, including Boomplay’s stream statistics in the renowned charts gives African and international artists and music on the platform additional worldwide visibility. Boomplay streams will be included in the ‘Others’ data bucket under Audio On-Demand on MRC Data’s Music Connect platform, with data viewable on October 12, 2021, for streams commencing on October 8, 2021.

This will apply to data collected during the tracking period of October 15 to October 21. (Billboard charts dated October 30). 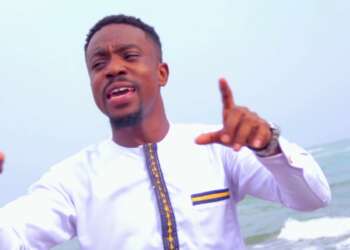