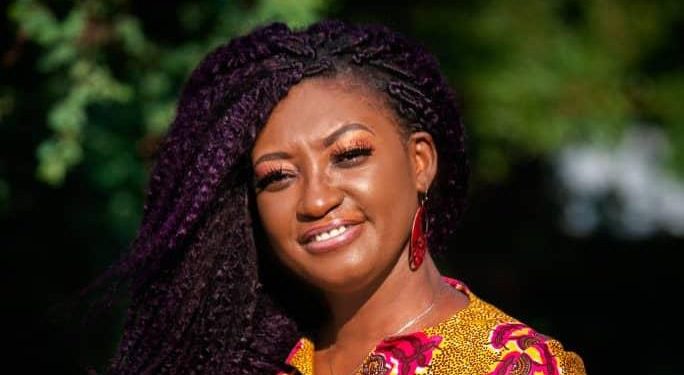 According to her, the regular characterizations of filmmakers now are not rich, and if a director does not understand simple things like character business and character building through non dialogue, then depth cannot be achieved.

She indicated that the 5 second rule should apply to character development.

“When you see a character, everything about the person must speak the same language or reach a certain goal. So, if you approach characters before you start the work, you’ll be in the minds of the character, making it an easier job than when you look at it from the outside,” she told host of Y107.9FM’s ‘Leaderboard Series’, Rev. Erskine on the ‘Myd Morning Radio Show’.

Juliet Yaa Asantewa described actors and filmmakers as some of the most brilliant people but unfortunately have not been recognized by society for their skill.