Comedians Have an Added-On Value Over Professional MCs – Lekzy DeComic 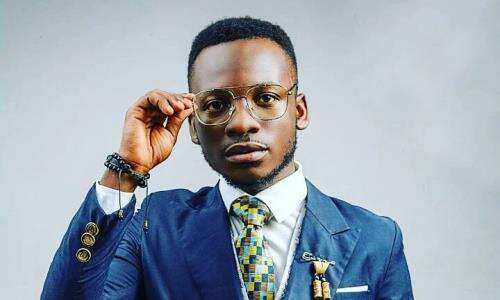 Comedians Have an Added-On Value Over Professional MCs - Lekzy DeComic

Ghanaian Comedian, Lekzy the Comic has mentioned that comedians have an added-on value over professionally trained MCs during events.

Making reference to the BETs, Oscars and other recognised high profile foreign events and shows, Lekzy mentioned that the organizers knew the value of the comedians they use as hosts and the difference they make compared to professional MCs.

“If you check all the big award shows and grand balls all over the world, mostly it is hosted by comedians, from the BET to Oscars, to the Grammys, mostly you have comedians hosting it because they have an advantage over the normal MC and engage the crowd even when there are problems”.

He further disclosed he was not looking down on professionally trained MCs and other MCs who were not comedians but putting out his opinion as everyone does.

Born Emmanuel Nkansah Ansong, Lekzy DeComic is a Ghanaian Stand Up comedian and an experienced MC who has hosted major events and parties in Ghana. He won Best Comedian during the 2017 People’s Celebrity Awards after he was awarded the emerging comedian of the year during the 2016 Comedy Choice Awards.