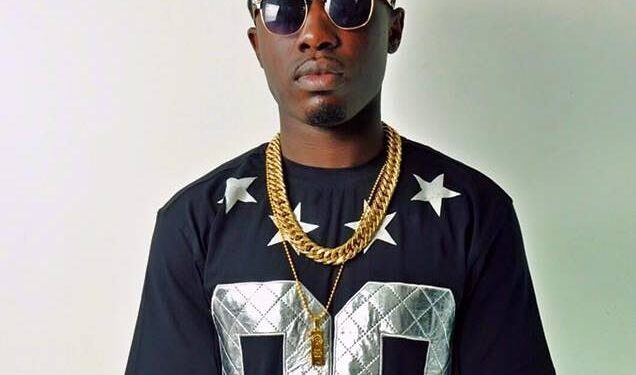 0
SHARES
145
VIEWS
Share on FacebookShare on TwitterShare on Whatsapp

AMG Business CEO, Criss Waddle in an interview has named a few of the cars in his garage.
The Biegya hit maker expressed his disappointment in people asking what else he did apart from music said;
“For real, I feel people should talk about my music rather than the money, I feel the talk about the money is not relevant when it comes to music.  I don’t think the talk about me being the richest artist is even necessary.
“I don’t understand why I get asked what other work I do apart from music in interviews. You wouldn’t ask Davido or Wizkid that kind of question.
“People should stop asking that kind of questions. I drive a lot. I drive a Mercedes. I drive a 2013 Chevrolet Camero. I drive a 2015 Range Rover Sport. My girlfriend drives a Mercedes Benz. That’s a blessing. I’m not even going to talk about the little cars.

And I Got me the Latest Range Rover Sport,Not by might nor by power #iNGodWeTrust #AMGBUSiNESS

First they ignore you, then they laugh at you, then they fight you, then you win,DON’T GiVE UP #AMGBUSiNESS #RichConnected
A photo posted by Criss Waddle (@crisswaddle) on Jul 12, 2015 at 10:03am PDT

Asked about the rumors making rounds that he was a plumber in the US; Criss told an Accra based radio station;
“I hear that also, but  it’s all included. It’s true. If someone needs me to fix their pipes I will fix them. Whenever I need some plumbing works done in my house, I handle them myself. I’m building my new house as we speak and I’m the same person doing all the plumbing works. I swear, I do everything by myself. I have been doing this for some time now. If your already existing pipes needs fixing I can’t help you because I don’t think you can even afford my charges.”

I understand why so many people haven’t even met me personally yet they hate on me,Success comes with Hatred…Took my white Angels to the washing Bay #R2BEES4LIFE #AMGBUSiNESS
A video posted by Criss Waddle (@crisswaddle) on Mar 7, 2015 at 3:59am PST

“At some point I was repairing bicycles. If you are building a house and need me to do the plumbing works. I will take it up.”
You can watch Criss Waddle’s current banger Biegya video below!

VIDEO: Ed Sheeran Is In Ghana recording with Fuse ODG