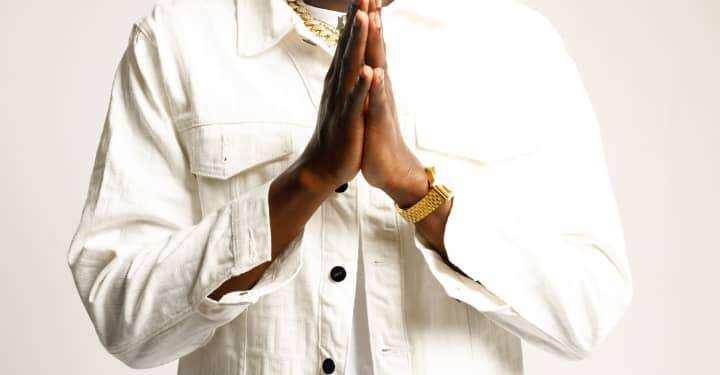 Speaking in an interview on the ‘Weekend Rush’ show on Y 107.9 FM with Konkonsa Kester, he mentioned that Dancehall artists were very calm and their music acts were rather rude.

“Most of the dancehall artists are very calm people, it’s the lyrics and act that is rude”. He said.

He added that he was inspired by Jamaican artists Shaggy, Sizzla and Sean Paul and legendary Ghanaian artist Rex Omar.

He finally mentioned that he wishes to feature Akon, D Black, Damian Marley and Sizzla on a song in his career. He finally entreated listeners to stream his songs on digital platforms and support him.