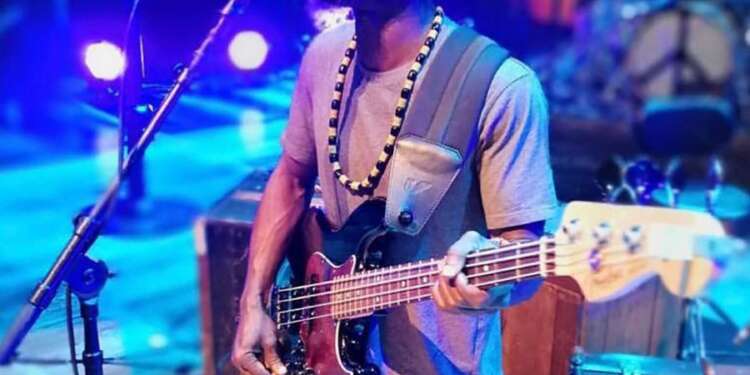 Multi-Instrumentalist and Music Producer, Kwame Yeboah, has disclosed the music scene in the era of cassettes was terrible but “we made money out of it than today.”

He explained that in the era of cassettes, revenue from the sale of music product came directly to the artistes and not through third parties.

Kwame Yeboah in an interview with Rev Erskine on Y107.9FM’s LeaderBoard Series said unlike today where everything is in the streams, “I don’t think we get that kind of money now.”

The music director indicated that musicians presently have to even pay these streaming platforms to get their music out there. “Before you even start making money you have to pay for it and after that you only get peanuts out of the whole thing unlike before.”

Having worked with Craig David, he disclosed the artiste’s first album sold 7 million copies and compared to the current system of streams, he would have made less from that.