Elon Musk refuses to join Twitter’s board after… 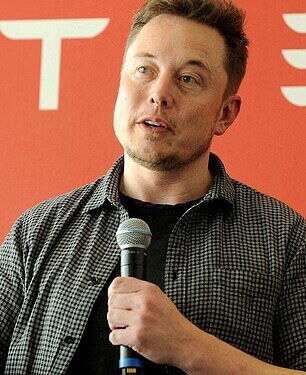 Elon Musk refuses to join Twitter's board after...

Elon Musk will not join the board of Twitter in a dramatic about-face after becoming the social media giant’s biggest shareholder, Chief Executive Parag Agrawal said on Sunday.

Musk, who disclosed a 9.2 percent stake in Twitter just a few days ago, was offered a board seat on Tuesday, and his appointment was to become effective on Saturday. 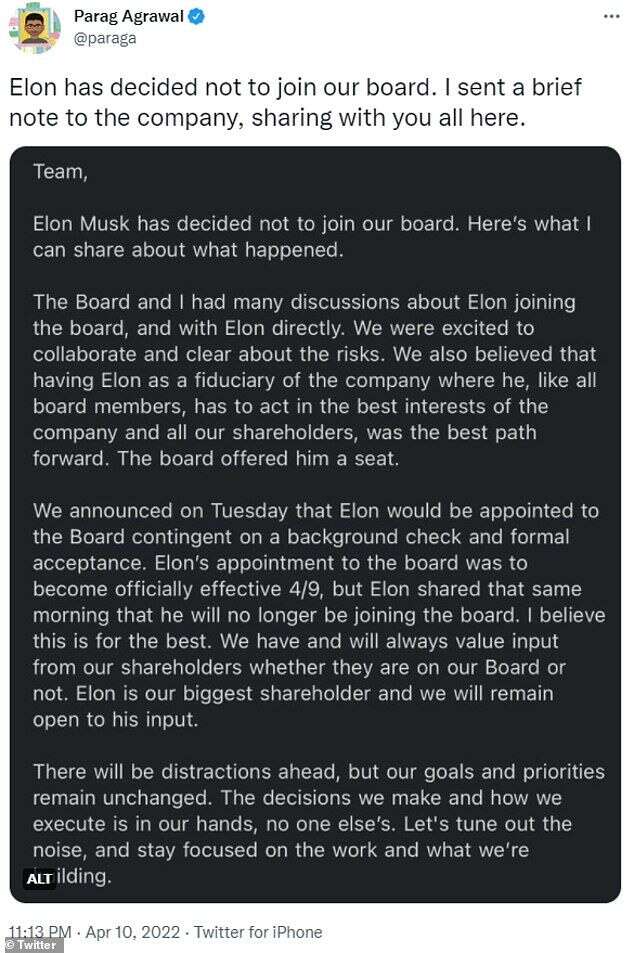 But Agrawal announced on Sunday evening that Musk, 50, had decided not to take up his seat.

‘Elon shared that same morning that he will no longer be joining the board’, Agrawal said on Twitter, adding that he thought it was ‘for the best’. 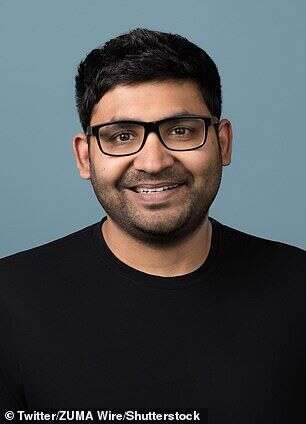 The usually vocal Musk has not commented on his decision but early Monday morning he tweeted an emoji of a smiling face, with a hand over its mouth – supposedly an expression of rapture, a smirk, a shy smile, or indicating happiness. He then deleted it.

Twitter’s CEO also did not reveal the reason behind Musk’s surprising decision.

‘The board and I had many discussions about Elon joining the board, and with Elon directly,’ wrote Agrawal.

‘We were excited to collaborate and clear about the risks.

‘We also believed that having Elon as a fiduciary of the company where he, like all board members, has to act in the best interests of the company and all our shareholders, was the best path forward. The board offered him a seat.’

Yet Musk then changed his mind, amid days spent posting a flurry of tweets suggesting changes to Twitter, and conducting online polls – some serious, some seemingly in jest.

Had he taken a board seat, he would have been limited in how much of the company’s shares he could own, with a 14.9 percent cap. 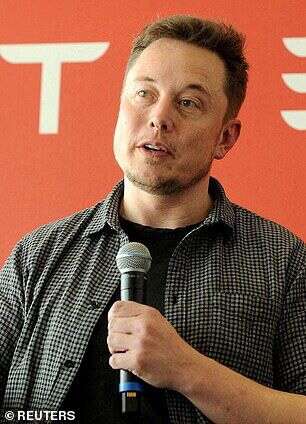 Musk could now remain a passive investor or plan a hostile takeover of the company.

Some on social media also wondered whether the South Africa-born businessman’s complex network of business interests could have raised issues during the background check.

And the billionaire even asked his 80 million followers: ‘Is Twitter dying?’

Agrawal continued: ‘We announced on Tuesday that Elon would be appointed to the board contingent on a background check and formal acceptance.

‘Elon’s appointment to the board was to become officially effective 4/9, but Elon shared that same morning that he will no longer be joining the board.’

Agrawal did not say why Musk was not joining the company’s board.

But, he added: ‘I believe this is for the best.

‘We have and will always value input from our shareholders whether they are on our board or not.’

The 37-year-old said: ‘Elon is our biggest shareholder and we will remain open to his input.’

He warned: ‘There will be distractions ahead, but our goals and priorities remain unchanged.

‘The decisions we make and how we execute is in our hands, no one else’s.

‘Let’s tune out the noise, and stay focused on the work and what we’re building.’

Twitter had been due to host Musk for a staff ‘question-and-answer session’ following his appointment.

Musk was also due to give a TED talk on Thursday morning in Vancouver, and it is now uncertain whether that will proceed as planned.

Musk on Saturday continued a week of radical suggestions about changes to the company’s policies.

‘Everyone who signs up for Twitter Blue (ie pays $3/month) should get an authentication checkmark,’ he tweeted.

One respondent asked for the cost to be made cheaper, claiming that $3 feeds an entire family in the South American nation.

That prompted Musk to respond again, writing: ‘Maybe even an option to pay in Doge?’

Musk has long enjoyed teasing his 80 million followers with the cryptocurrency, whose logo is a Shiba Inu dog, and which is widely regarded as a joke.

The Tesla CEO was named to Twitter’s board of directors after tweeting several polls on hot-button issues within the company, including a question about whether it should implement an edit button.

Agrawal announced Musk’s board membership on the social media on Tuesday, saying the billionaire brings ‘great value’ to the company.

‘I’m excited to share that we’re appointing @elonmusk to our board! Through conversations with Elon in recent weeks, it became clear to us that he would bring great value to our Board,’ Agrawal wrote.

‘He’s both a passionate believer and intense critic of the service which is exactly what we need on @Twitter, and in the boardroom, to make us stronger in the long-term. Welcome Elon!’

Musk responded to the CEO, saying: ‘Looking forward to working with Parag & Twitter board to make significant improvements to Twitter in coming months!’

Other board members seemed receptive to Musk – who has 80 million Twitter followers – joining their ranks, with several issuing welcome messages online, including platform founder Jack Dorsey.

I’m really happy Elon is joining the Twitter board! He cares deeply about our world and Twitter’s role in it.

Parag and Elon both lead with their hearts, and they will be an incredible team. https://t.co/T4rWEJFAes

‘I’m really happy Elon is joining the Twitter board! He cares deeply about our world and Twitter’s role in it,’ Dorsey tweeted.

‘Parag and Elon both lead with their hearts, and they will be an incredible team.’

Board chair and Salesforce Co-CEO Bret Taylor echoed the sentiment, saying: ‘Welcome to the Twitter board, @elonmusk! We are all excited to work with you and build the future of Twitter together.’