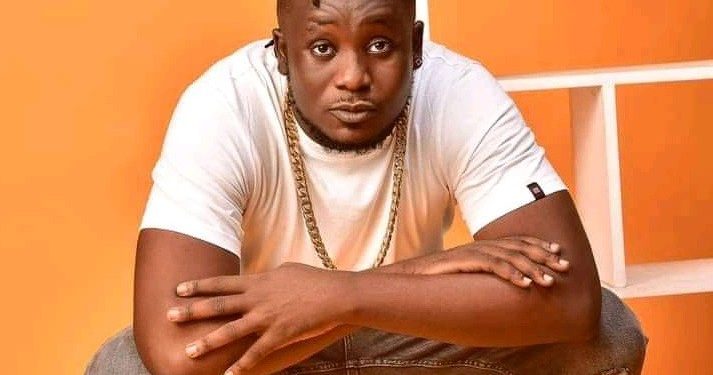 Ghanaian musician, Kweysi Swat, has argued that every song has an appeal to a particular section of the public.

He debunked claims there are songs which are commercial and others which are not.

Addressing persons who regard his music as not commercial, he told Haruna Babangida of Y97.9FM’s ‘Reggae Republic’ fame, “all my songs are commercial and that is why you’re playing them. There is a market for every commodity unless maybe you don’t know. You can’t take drugs to the church to sell. It won’t sell because that is not the market for drugs.”

According to him, Ghanaians have developed a huge misconception about the now popular term ‘commercial music’.

Kweysi Swat pledged to stay true to himself and never produce any music contrary to his style and beliefs.

“I wouldn’t want to do anything another wants which is not my style. Sometimes they would want to commercialize your style and put simple words on the track but that is not in my DNA. There’s no way I can put simple words on my songs. When I say simple words, I mean they’ll expect you to say 2 to 3 words and the engineer will do his thing,” he stated.

Kweysi Swat is however against no one who wants to do such songs. He believes there are variations of talent and it is up to each person to decide the direction they want to go.

“So, anyone out there who wants to come to my camp and help me in a way should know this is what I am doing. It is either we polish it and make my craft better but I am not deviating from my style,” he reiterated.