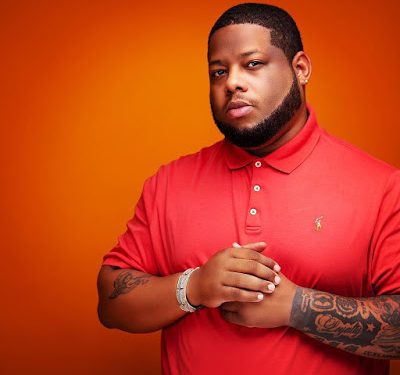 Ghanaian rap artiste and CEO of Black Avenue Muzik, Desmond Blackmore, also known as D-Black, says it is a bit more difficult for female musicians to break into the industry because they do not get as much attention and support as compared to the male artistes.

In an interview with Kojo Manuel on the Dryve of your Lyfe on Y107.9FM, he expressed his appreciation to Ghanaians and everyone in every part of the world who have been supporting S3fa on his musical journey.

“I really want to use this platform to thank everybody for supporting S3fa. It’s very important to me. Female artistes don’t really get proper attention and push. Just a few of them do so to be able to be a part of S3fa’s journey, I just want to thank everybody that supported her”, he said.

D-Black added, “I have been around for about eleven to twelve years now so I’m cool but thanks for the support to S3fa. Thank you so much to YFM for supporting her and supporting us in general. We’re very grateful”.

The enjoyment minister noted that he believes for Ghanaians to be able to get to the level that the Nigerians have gotten to in music, the key is collaboration, and hence, that is what he has been working on. “I have a few exciting ones and S3fa has a few exciting ones too”, he revealed.

I am not a commercial artiste – D Black

I am not a commercial artiste - D Black