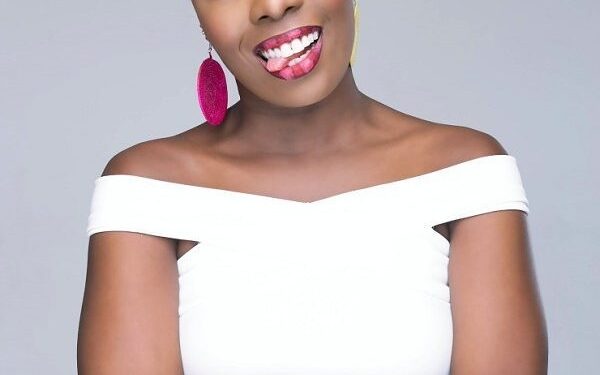 Former Lynx Entertainment act, Feli Nuna known for her I Like Am single in an interview with YFM‘s Dryve of Ur Lyfe has detailed why she left the label.
“The only reason why I left Lynx was because of their creative direction.” Felicia Nuna Akosua told J.O.E.L. “I didn’t like their influence. I wanted to do music that was worldwide. They kept pushing me to do music to suit just the Ghanaian market.
“That’s not what I wanted. Something that I want to make clear is that, MzVee was signed to Lynx before I joined the label. She was in the girl group D3.  So Lynx was working on them as a group and I as a solo act and the plan was for them to break into solo acts later. So me leaving had nothing to do with MzVee’s success. “Alot of good songs have come out of that label but the problem is that, what I know about Lynx artists is that most of the time they have a lot of songwriters around them. I know Richie write for most of his artists. I wanted to write my songs and with the kind of songs I wanted, Richie didn’t have the ear for it. He sound wasn’t totally in sync with mine. Music is magic, you need a certain energy between the producer and the artist. I feel R2Bees and Killbeatz have that sync that’s why they always bring us heat.”

M.anifest to rock Geneva on July 6

M.anifest to rock Geneva on July 6