by digital_yfmadmin
in Entertainment, YFM Takoradi
0 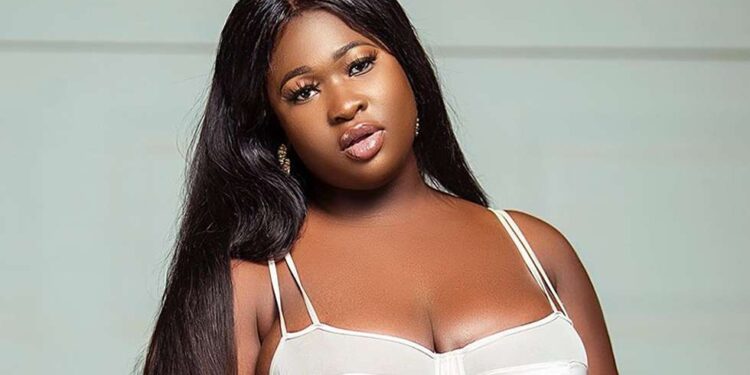 Musical artiste, Freda Rhymz has commended Sista Afia for starting the beef between herself and Eno Barony.
Speaking to TJDJ on TJDJ’s Fame in 5, which airs on Y97.9fm, she said, “Apart from going back at each other in the songs, truth be told, I mean beefs are good and no one knows where it starts so she has done well for starting it”
Freda went on that they have all benefited from the beef as people who did not know about them, have now heard of them.
About a month ago, a lyrical brouhaha came up between female musicians Sista Afia, Freda Rhymz and Eno Barony, after Sista Afia released a song titled ‘WMT’, jabbing these two rappers, among other musicians.
This resulted in counter jabs between them and even escalated into a physical beef after Sista Afia clashed with Freda after an interview at an Accra-based TV station.
Both artistes however have apologized to their fans for such crude behaviour and the beef seems to have died out as swiftly as it appeared.
By: Quorby Spencer

TeePhlow shares what he dislikes most about Hammer

My fist was my judge as a boxer – Azumah Nelson

My fist was my judge as a boxer - Azumah Nelson