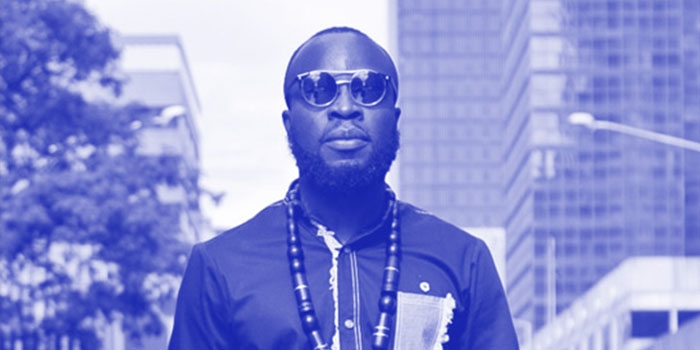 M.anifest has been trending for some hours now for his recent lyrical exercise on Dream Jay’s beat.
The Madina #godMC on this record touched on a few issues trending and gave mentions to acts including Stonebwoy, Shatta Wale, Sarkodie and more.
From social media chatter, its clear fans believe M.anifest’s new flow is a reply to Sarkodie’s #Bossy record released a few weeks ago.
Shatta Wale in excitement after hearing his mention on the record took to social media and posted;
“wow Ghana is getting sweet…i love beef especially the one’s with no spices… hahahaha i run enter @manifestive ntrotro inside .. hahahaa”
Is M.anifest’s #godMC directed at Sarkodie?
LISTEN TO #godMC