Ghanaians are confused and inconsistent with music – Zapp Mallet 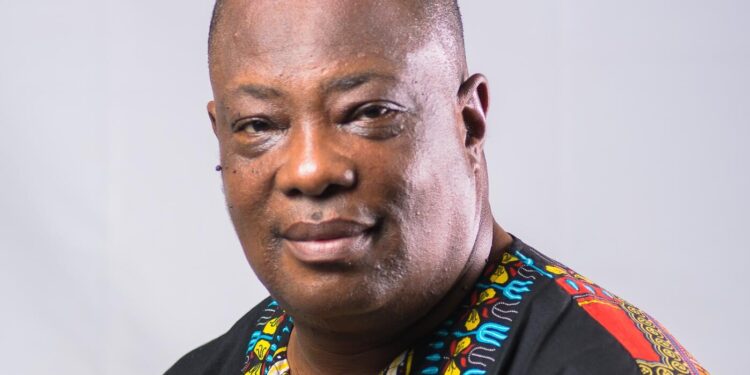 Ghanaians are confused and inconsistent with music - Zapp Mallet

Veteran Ghanaian recording engineer and a record producer, Emmanuel Mallet popularly known as Zapp Mallet, has asserted that Ghanaians are confused and inconsistent with our music.

Interviewed by Rev. Erskine on the Y-Leaderboard Series on Y107.9FM, he said this while talking about the state of hiplife music in Ghana and why people are having reason now to say that hiplife music is dead.

Based on his observation, he said, “At a point, people were even singing about hiplife being dead and that is because we’re not consistent with the music. Hiplife came and all of a sudden, it turned into jama. From jama, it transitioned to azonto and from azonto, it transitioned to trap. From trap to dancehall”.

According to him, Ghanaians do not know what they’re doing and “this is why somebody can call them inconsistent and confused. It’s not just one artiste, it’s all of them”.

Zapp remedies that instead of consistently changing and replacing a genre, Ghanaians should rather maintain that as the mother genre and birth sub-genres from that. “Something can be born out of it but it shouldn’t change the original”, he advised.

To further support his advice, he stated that people can change their nationality, sexuality, and every other thing about themselves that they want to but that does not change the fact that they’re human and this is how Ghanaians should treat music.

Zapp Mallet is one of the pioneers of the popular hiplife music genre which started way back in the early 1990s. He is also recognized as the only recording engineer to have won the Ghana Music Awards three consecutive times; 1999, 2000, 2001.