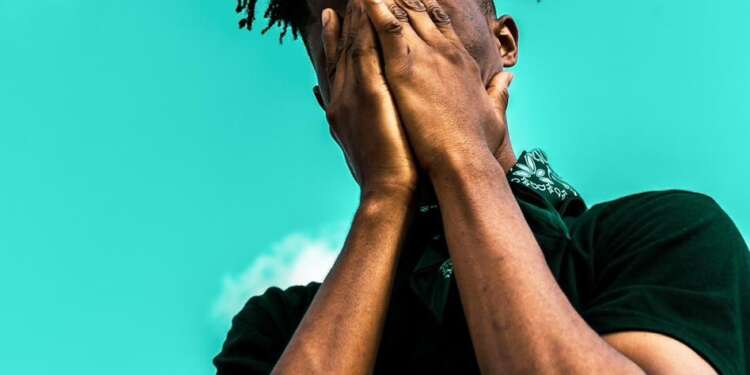 In recent times, several industry pundits and artistes have lamented the unsupportive attitude of Ghanaians to the music industry and artistes.

Kwesi Arthur has made no exception and added his voice to the conversation and bashed Ghanaians for their unsupportive attitude to the entertainment fraternity in the country.

Speaking in an interview with Y 107.9 FM’s Kojo Manuel during the ‘Dryve of your Lyfe’ show, the ‘Baajo’ hitmaker mentioned that Ghanaians were not celebrating Alté artiste Amaarae’s billboard success. He added that only a few inclusive of himself was appreciative of the singer’s success.

“Amaarae’s song is on Billboard hot 100, her songs are above Kanye West and other global artistes, it is huge for Ghana and herself,” Kwesi Arthur added.

Amaarae’s ‘Sad Girlz Luv Money’ remix featuring Ghanaian-American songwriter Moliy premiered on the Hot 100 Billboard global chart at number 80 on 15th November 2021. The original song was released in February and has over 2 million views on YouTube.