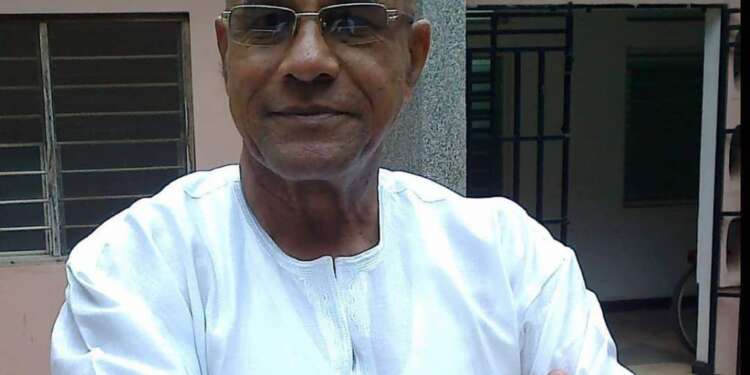 Legendary Broadcaster and Comedian, Tommy Annan Forson has declared that Ghana’s comedy industry is not dead as some have posited.

On his accord, Ghanaian comedians are rather doing exceptionally well with their comedy.

On the Y Leaderboard Series with Rev. Erskine, Tommy backed his point with an experience he had with Ghanaian comedian, DKB, which he believes proves the worth of Ghanaian comedians. “It is difficult for one comedian to make another comedian laugh but I have watched DKB a couple of times where he made me laugh,” he said.

Speaking on the state of Ghanaian comedy, the pioneer of stand-up comedy stated: “Ghana’s comedy is not dead. It is just our level of sense of humour. I think sometimes we take life too seriously. We need to laugh.”

Tommy Annan Forson is known as one of the pioneers of stand-up comedy in Ghana. Besides, he has earned his reputation as a veteran Ghanaian Broadcaster as he first took up a career in radio after being inspired by a radio program on Ghana Broadcasting Corporation (GBC) in 1978.

Since then he has trained great media personalities such as Randy Abbey, Doreen Andoh, Mark Okraku Mantey, Yaw Ampofo Ankrah, and some YFM personalities like DJ Ganj, DJ Loft, Princess AJ and Ian Priceless, among others.