Girl Talk hosts followers born in May to a thrilling Hangout 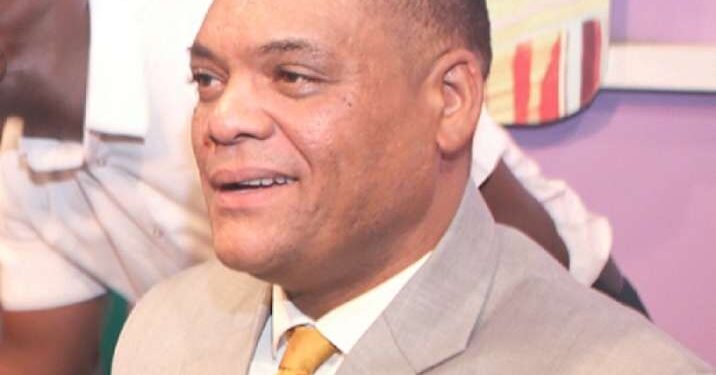 Girl Talk has held the first edition of its Monthly Birthday Hangout for its loyal followers born in May.
The event which was held at the Luxurious Rina’s restaurant located in the Osu Mall Accra was a fun-filled one which had in attendance Award-winning actress, television presenter and producer Ama K. Abebrese who was featured as the Celebrity of the Month.
Also in attendance was Miss Ghana 2010, Stephanie Karikari.
On the day in question thirty of the ladies who were handpicked by the brand to be given a treat were thrilled to a 5D experience after which they had a dinner party which many have termed as an unforgettable experience.
Speaking to the Media, organizers of the event said they expect the hangout experience to become bigger and better as the months go by and would be crowned with the annual Girl Talk concert to commemorate five years of the brand. On a daily basis, beginning in May, one of the brand’s loyal social media followers who celebrates her birthday is chosen.
At the end of the month, the thirty ladies who have been chosen would be given a treat alongside a Female personality or personalities who also celebrate have birthdays the month in question.
The May Hangout was supported by Rina’s Restaurant, Cake Talk Ghana, Bigcakelittlecake and Safari Cosmetics.
Since 2011 Girl Talk has served as a brand that focuses on all things feminine.
The brand amongst other things organizes annually, the number one event on women’s entertainment calendar bringing together about five thousand women from all walks of life under one roof.
Follow us on Facebook: Girl Talk World, Twitter: GirlTalk_World and on Instagram: girltalkworld for more information.
Submitted

Dani Alves reveals why he decided to quit Barcelona