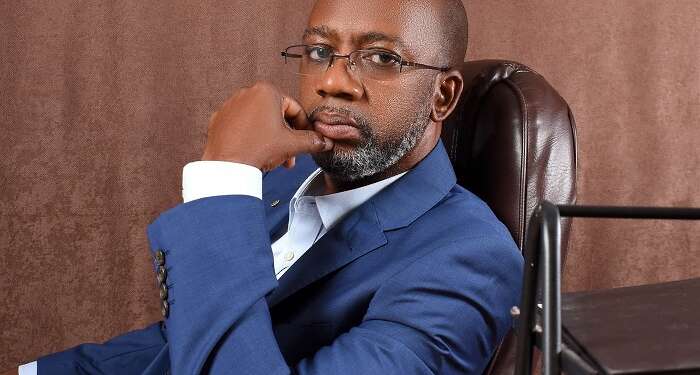 Highlife legend and entrepreneur, Rex Omar, has opened up on how he feels about awards and his attitude towards receiving them.

According to him, he does not classify giving plaques to artistes as awards, but rather, he considers his songs impacting others and people patronizing his brand as awards in their own right.

Going into details with Kwabena Boafo on Happy 98.9FM’s Obra Yi, Rex Omar said, “I believe an award is any Ghanaian taking out time to listen to my songs and taking out money to buy or support any music I produce. That is what I classify as an award.”

He mentioned that those mean more to him and he appreciates it more than receiving any kind of award.

“Any Ghanaian taking out of their hard-earned money to buy a ticket to attend my concert is what I classify as an award. So, if you ask me the number of awards I have received, I’ll tell you I have received lots of them. Fortunately for me, I get a lot of people patronizing the music I do,” he said.

Rex Omar went on to state that for this reason, he does not take people who patronize him and his songs for granted.

“So every time I come into contact with such people who tell me how my songs impacted them, I get humbled because it makes me feel good and shows me, I’m doing a great job and pushes me to do more. These are what I consider awards to be not the plaques,” he disclosed.