by digital_yfmadmin
in Entertainment, News
0 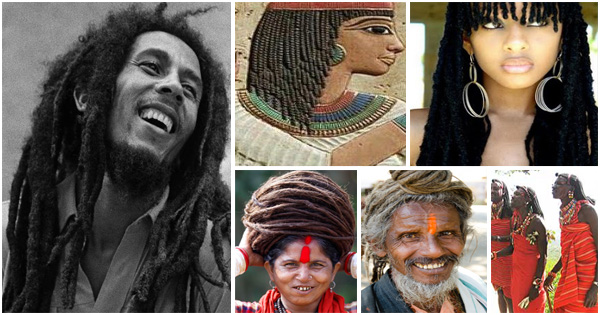 President of the Western Regional branch of the Rastafarian Council, Kwame Kwapong, has educated Ghanaians on why Rastafaris wear dreadlocks.
Speaking in an interview with YFM’s MaCall on the Y Entertainment Podium, he explained that dreadlocks is a symbol of priesthood and an identity that shows the fight against oppression.
“We would want to refer to ourselves as ‘Rastafari’ instead of ‘Rastafarians’. Rastafari actually has its genesis or basis from the divinity of a superior majesty emperor Haile Selassie, emperor of Ethiopia and it is on the basis of that we actually identify ourselves within the dreadlocks because the dreadlocks are a symbol of priesthood and an identity that also shows a fight against a repressive, oppressive, and a depressive kind of system that has been put in place”.
Illustrating his point, he shared that in times past, Rastafari kept dreadlocks as a sign of opposition to slavery. “It was during the obnoxious slave trade that when people were taken off by force and they wanted to show some opposition to that kind of oppressive system they wore their hair in dreadlock and wanted nothing to do with the combs”, he added.
Kwame noted that throughout the rich African history, the stories of Rastafaris and how they fought for freedom have been documented.
The issue of Rastafarians made waves in the media as two Rastafarian students were denied admission at the Achimota School on their first day after reporting in dreadlocks.
Subsequently, the Ghana Education Service directed the School to admit these students as the Director-General of the GES, Prof. Kwasi-Opoku Amankwa stated in an interview that no school can deny students admission on the basis of their religion.