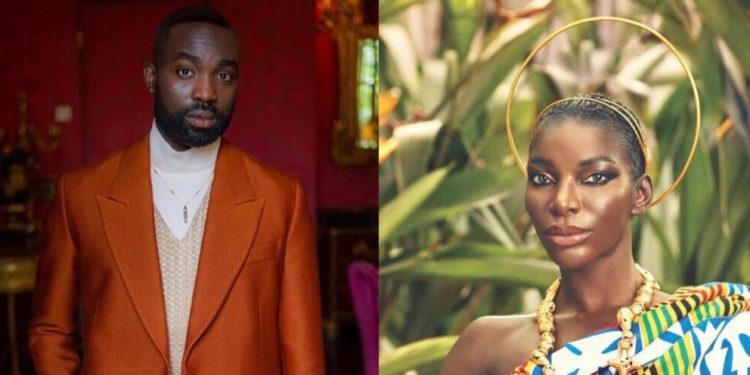 For the first time in history, two UK-based Ghanaian creatives have been recognized and deemed worthy for award nomination at the 73rd Primetime Emmy Awards, 2021, organized by the Academy of Television Arts & Sciences.

Paapa Essiedu, a British actor of full Ghanaian descent, who is known for his work in theatre, film and television, and for his most recent feature in the 2020 television series ‘I May Destroy You’, has found himself among the list of nominees for the Outstanding Supporting Actor award. Amazingly, this nomination is for the exceptional play of his role ‘Kwame’ in the same limited or anthology series that he is admired for all over.

Furthermore, UK-born Ghanaian actress, screenwriter, director, producer and singer, Michaela Ewuraba Boakye Coel, professionally known as Michaela Coel, has also been shortlisted as part of nominees for the awards, Lead Actress, Best Director and Best Writer, also for the limited series, ‘I May Destroy You’. The beautiful twist to this is that Michaela also happens to be the writer of this much talked about series.

The 73rd Primetime Emmy Awards, which is set for September 19, 2021, will be hosted by the ever-popular Cedric the Entertainer at the Microsoft Theater in Los Angeles and aired live on CBS and Paramount+. The show is being held to honour the best in U.S. prime time television programming from June 1, 2020, to May 31, 2021.

Soundtracks made me who I am today-Bisa Kdei

Soundtracks made me who I am today-Bisa Kdei