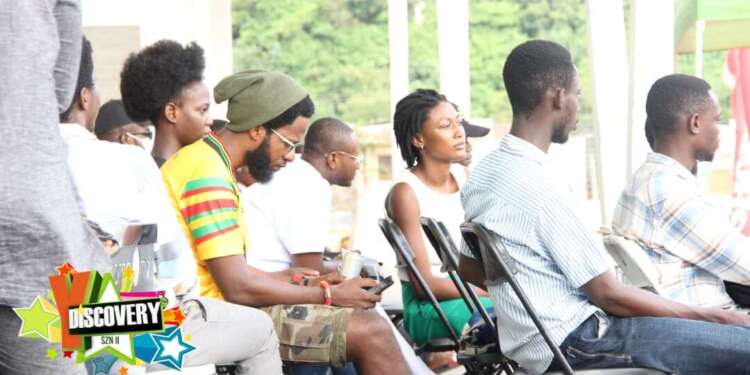 0
SHARES
39
VIEWS
Share on FacebookShare on TwitterShare on Whatsapp

The most listened to and most entertaining youth radio channel in Takoradi, Y97.9FM, had the whole Takoradi mall flooded with talents last weekend as hundreds of people trooped in to audition for the Y Discovery competition.

Y Discovery is a competition organized by Y 97.9 FM every year to find and outdoor talented DJs and radio presenters in and around the city of Takoradi.

This year’s competition is among the planned activities to celebrate the 10th Anniversary of the Takoradi-based urban radio station. 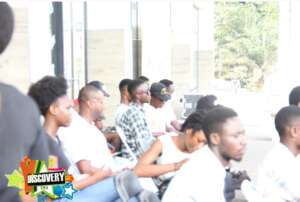 On the day of the auditions, hundreds of people came through to register for a chance to prove their prowess on the turntables and the microphone.

After long hours of Disc Jockey battle and public speaking exhibition, 15 persons were selected out of the hundreds to battle it out from 1st December to 17th December.

After the two weeks competition, 2 people (A DJ and a Presenter) will be adjudged winners of this year’s Y Discovery talent hunt.

Judges for the auditions were TJDJ of Yfm and JM Caesar, a veteran Broadcaster in the Western Region.

The DJs were selected based on their Originality, Song Selection, Creativity & Mixing, timing and transitions. The Presenters were also chosen based on their originality, diction, appearance & confidence as well as their sense of humor. 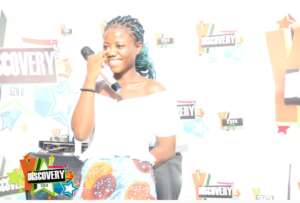 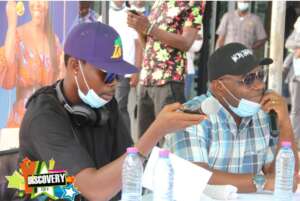 Programs manager at Y 97.9 FM Agyekum Gyimah expressed gratitude to all who showed up for the auditions and encouraged those who couldn’t make it to the next stage to be geared up for upcoming opportunities in their lives. 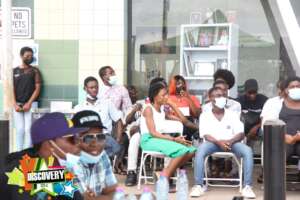 “This year’s Y Discovery talent hunt promises to be exciting, you have witnessed today’s audition and the guys are good and ready to battle it out for the ultimate prize. We are grateful for all who showed up and to those who couldn’t make to next stage, this is just the beginning of endless opportunities in their lives,” he said.