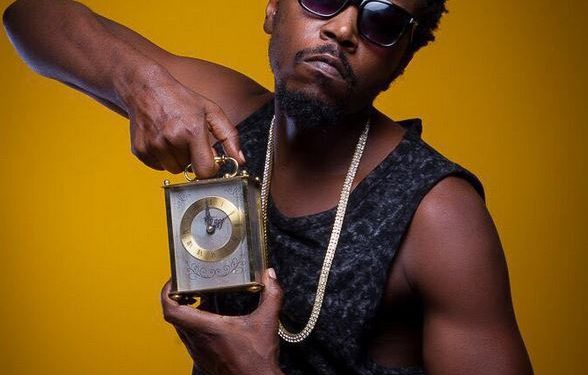 Controversial rapper and songwriter, Kwaw Kese, has expressed his readiness to release an extended playlist or a full album to his fans.

The ‘Katibum’ made these assertions in a recent interview on Takoradi-based Y 97.9 FM. Speaking with Hypeman Ferggy, the one-time artiste of the revealed that he had recorded numerous songs and could release an EP or album to his fans. He also added that he was going to release more songs to his fans to satisfy their craving.

“I am ever ready to release an album or EP to my fans, as I speak, I can release any of them now. I have more songs and I have realized that a lot of people miss me so I have to drop more bangers to satisfy them”, he said.

Kwaw Kese further entreated his fans to anticipate the release of an EP or another song which was going to feature one of Ghana’s A-list artistes.

“You should be expecting something big after ‘Win’, probably an EP or another banger to end the year with one of Ghana’s biggest artistes,” he said.

When asked the exact date or month he was going to release the new projects, he mentioned that if his fans were not going to give him a gift on his birthday, he was going to surprise them.

“My birthday is in October and anything is possible, if my fans don’t give me gifts, I will give them gifts,” he said.