I am not a commercial artiste – D Black 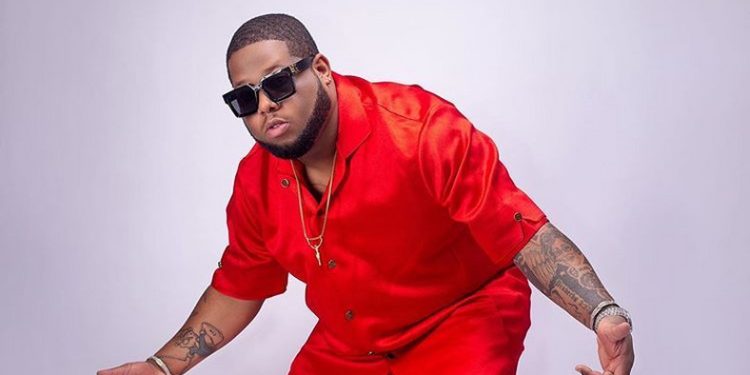 *I am not a commercial artiste - D Black*

Demond Blackmore, better known as D Black, has empathetically stated that he is not a commercial artiste as perceived.

The rapper and entrepreneur who made an appearance on Y 107.9 FM’s ‘Dryve of your Lyfe’ show with Kojo Manuel explained that he was an English rapper and for that matter was not to be perceived as a commercial artiste. He further mentioned that people perceived him to be a commercial act because of his style of music.

The enjoyment minister further lamented on his songs being nominated for certain categories in music awards and the same not done for other English rappers in the Ghanaian industry.

The CEO of Blak Avenue Musik further hinted at the release of a new album later this year.

I have always been a lover of music – Joseph Paintsil reveals

I have always been a lover of music – Joseph Paintsil reveals