I am not doing any features for now-Akwaboah 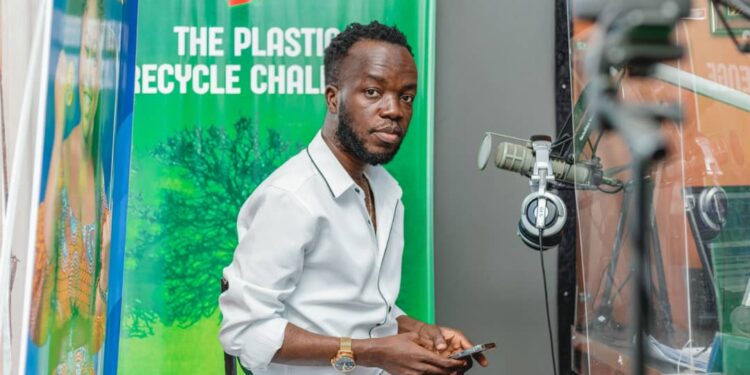 Ghanaian singer and songwriter, Akwaboah, has hinted on going solo for awhile.

According to the talented singer, it has come to his notice that for a while now most of his released songs were full of collaborations and he just wants to have time for himself.

In an interview with Rev Erskine on Y 107.9 FM’s Myd Morning Radio Show he said, “From where I’ve gotten to and the things I’ve seen I think it’s best to do me first before any other thing so currently I’m working on an album and it has less features on it”.

Akwaboah noted that the album will have only a few people that he admires a lot on it but, “once the album is done you can reach out and do features but for now it’s just me. It’s basically the Akwaboah thing I’m starting”.

He went on to say that, “It’s not to say I’m not going to feature anyone but with this album we want to do more of me”.

Akwaboah also disclosed that, this will be the first time that he’ll be doing something being funded by himself because this time, “I’m doing everything all by myself”.

Akwaboah tells fans what to expect from his upcoming album

Akwaboah tells fans what to expect from his upcoming album