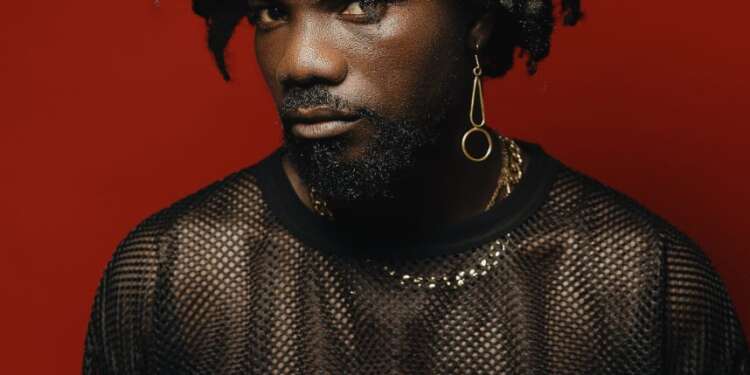 Super-talented Ghanaian lyrical storyteller, Pure Akan, has asserted that he appreciates the reception he is receiving so much that he will still be happy even if he gets only one view on his YouTube videos or one person at a show.

Pure Akan was hosted on Y102.5FM Kumasi’s Ryse n Shyne by NYDJ, where he explained the reason or mentality behind this.

“If I upload a music video on YouTube and I check back to see only one view, maybe it will hurt me but then if you think about it, with that one view, it could be that the person watched it with five other people so one view may not necessarily mean only one person has watched my video”, he said.

The alternative artiste continued that, “Same way, even if only one person comes for my show and this person comes with a good heart specifically because he wants to enjoy my music, then when he is excited or impressed, he will go out there and spread the word about me so I’m very content with the feedback I’m getting and I’m happy about it”.

Pure Akan has released a new 16-track album titled ‘Nyame Mma’ which talks about reflecting and becoming aware of the God-given power that we possess as human beings. That is, the ability to reproduce, the chance to evolve, and also recognize the mass wealth of the nature we have been blessed with.

This album comes four years after his first album ‘Onipa Akoma’ and it is out for streaming on all digital platforms. Pure Akan composes therapeutic songs that give words of advice and soul nourishment, and also revives lost cultures of Ghanaians, mainly from the Akan culture.