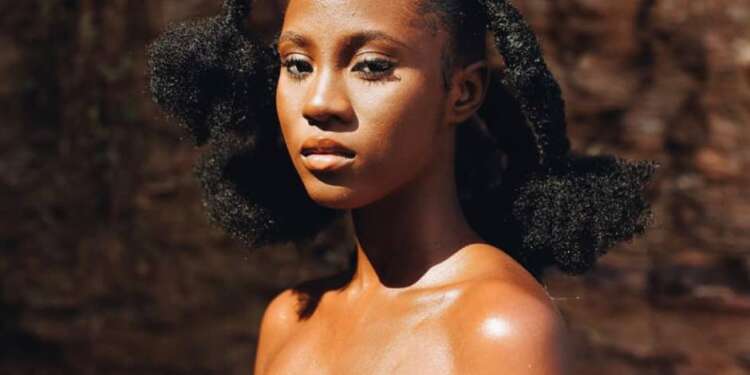 Three years, the singer has exited the label, explaining that the label’s terms restricted her full potential and craft, and she expected bigger being signed onto such a huge label. Cina Soul shared this with Akosua Hanson during an interview on the Y Lounge on Y107.9FM.

“It started well. To be honest, everyone expected big because it was Universal and even I expected bigger”, she said. Cina further talked about why she considered accepting to work under the label although she was not really into labels.

“Before they signed me, I had never been signed onto any label because I was backing away from signing onto labels. Growing up, I had seen a lot of stories about what labels have done to people so I’m not quick to sign. I was rejecting deals here and there and then Universal came my way”, she explained.

According to the ‘Jorley’ singer, she thought about the offer and decided to take it because any musician would love to be signed onto Universal Music especially as their first, and it would also be good for their CV. She admitted that she did learn a lot working with them and realized it is not easy working under a label especially since she had been independent all through her journey.

However, despite all she learnt, the singer confessed that she did not get as much as she expected, therefore, she prefers going back to the producers she used to work with and do her music exactly how she wants it.

Lockdown had me thinking about my future marital life – Singer

Lockdown had me thinking about my future marital life – Singer