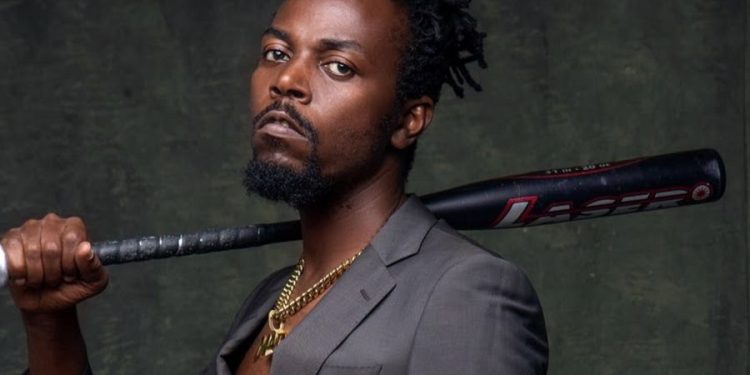 Ghanaian rapper and songwriter Emmanuel Kofi Botwe, better known as Kwaw Kese, has stated that he had no intentions of ruining  Shatta Wale’s much anticipated GOG album.

The rapper released his song titled ‘Win’ featuring popular Ghanaian rapper Sarkodie after his long hiatus in music on the same day Shatta Wale planned to release his much-anticipated playlist for his album.

Due to the relationship and history between himself and Shatta Wale, many industry pundits read various meanings into his music release date and have tagged it as deliberate to take attention away from the Dancehall act’s album.

Kwaw Kese has however explained his part of the story in a recent interview on Y 97.9 FM saying he had no intentions of ruining the promotion of Shatta Wale’s album and had already planned the date for the release of his new song.

“The release date was supposed to be the 4th of June, but we had some challenges here so we postponed the release date to the 17th instead. So, our date was set already, it was later, I think two days to my set date and I realized Shatta Wale had tweeted that he was going to release his track list for his album,” he explained to Hypeman Ferggy on the ‘Myd Morning Radio Show’.

Kwaw Kese however mentioned that his song could not be compared to just a tracklist of an album and for that matter, his song should not be downplayed in the media space.

“You can’t compare a track list to a song and my song is a big one which cannot be downplayed,”, he fumed.

I never had plans on pursuing music – Naira Marley reveals