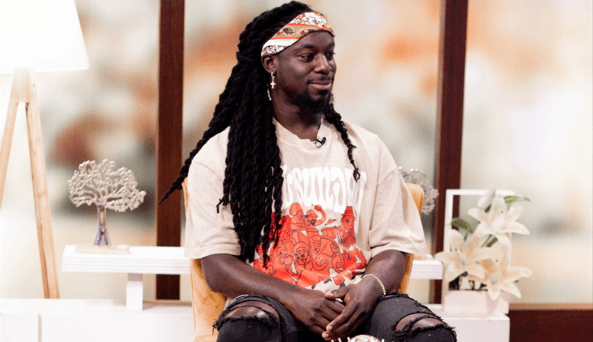 The record music producer seems to have narrated a contrary account of the happenings in the western countries. In the past, many have described parents living in those countries as liberal parents who gave room for their children to make decisions concerning their lives and what they wish for.

Nabeyin in a recent interview on Y 107.9 FM with Kokonsa Kester on the #YoungNGettinIt segment on the ‘Weekend Rush’ show said “I had to conform to whatever they wanted even when I wanted the opposite. Even when I wanted to do music after high school, they totally disagreed with me and asked that I pursue a career in engineering, computer science or nursing after high school”.

He revealed that his parents only allowed him to pursue his dreams after he was fortunate to work with Drake in 2017.

“I went to the university and graduated with a degree in Film production and my parents suggested I continue schooling and attain a postgraduate degree in music since I wanted to do music badly. I on the other felt they did not understand the music sphere. It was really difficult until I landed a placement with Drake in 2017 on his ‘More Life’ album. That was when they understood all I wanted to do”, he said.

The record producer is currently in Ghana for some holidays. He is however open to working with some Ghanaian artistes.

Finding my identity was my biggest challenge – Nabeyin narrates

Finding my identity was my biggest challenge – Nabeyin narrates