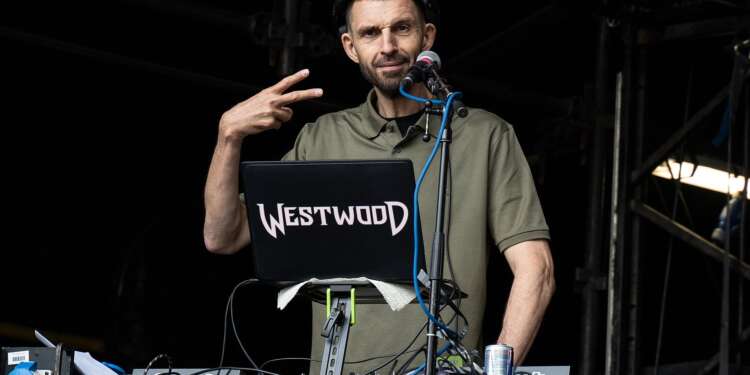 British DJ and media personality, Tim Westwood, says he is only supporting artistes in the best way he can because he cannot offer them financial or managerial support.

He told Kojo Manuel during an interview on the Dryve of your Lyfe on Y107.9FM that there is no way he can manage an artiste or produce for an artiste because the last time he tried to put together a beat, it became obvious to him that his beats are whack.

“I like dealing with the artiste as love and support. Like if there’s a hot artiste doing his thing, he’s got the heat, the street is feeling him and he’s got love in the community, I just like to shed that light on him and contribute to making him bigger. I do not want to do any financial business with him”, he said.

Tim noted that he appreciates the DJ game and even though it’s a hustle and he has to make it work and make ends meet, he is blessed back home, hence, he only wants to support musicians like he is already doing, which he is happy with, and nothing further.

Tim Westwood touched down in Ghana on Tuesday, 12 April and has told host, Kojo Manuel, he is currently in the country for a buzzing club party in both Emperor Night Club in Kumasi and Kruna Club in Osu on Thursday and Friday.

Ghana has some of the most active blogs – Tim Westwood