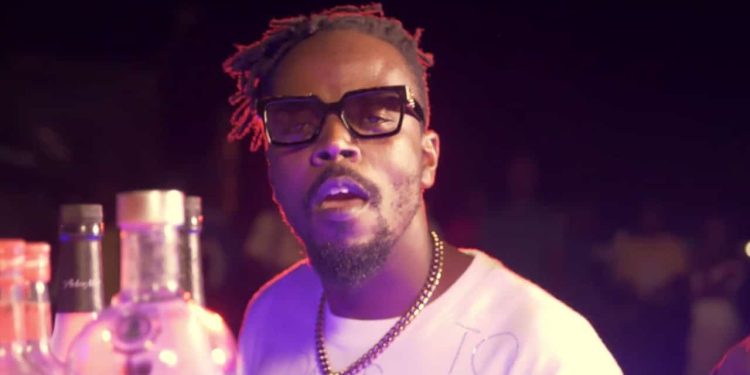 Multiple award-winning Rapper and songwriter, Kwaw Kese, has expressed his dying desire to collaborate with some Ghanaian female artistes in his upcoming projects.

Admitting that he had not featured many female artists in his music career, the ‘Dondo’ hitmaker speaking on the ‘Myd Morning Radio Show’ with Hypeman Ferggy on Y 97.9 FM, he said:
“I haven’t worked with female many artistes in my career, the last time I featured a female artiste it was Eazzy which is a long time. So, I will try and work with some of the female artistes in the industry in my upcoming projects”.

He further complimented the abilities of sensational singers Gyakie and Sista Afia and mentioned he was going to feature one of them because he liked their music styles.

“I like Gyakie, she has potential and Sista Afia as well, she has the street vibe and it suits my style of music. So, it is probably going to feature any of them”, he said.