I love Kaywa and KODA for their maturity – Zapp Mallet 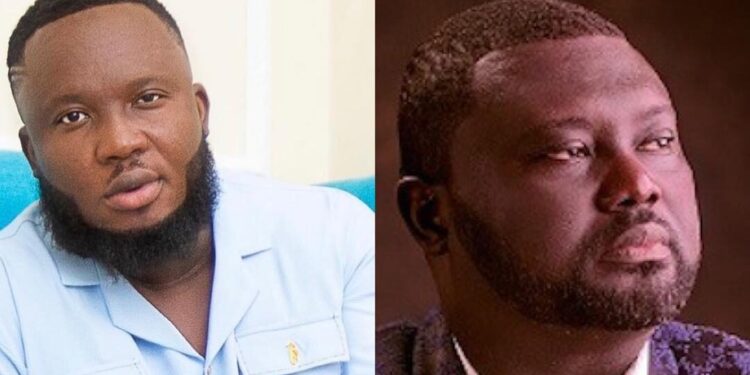 I love Kaywa and KODA for their maturity – Zapp Mallet

He noted that they are not only matured people but their maturity is reflected in the work they do as music producers.

Asked to list his favorite crop of music producers in Ghana, Zapp Mallet said, “Right now David Kyei, Kaywa, yes prophet Kaywa and Koda are my favorite producers. Koda the artiste and producer from Takoradi is the one I am talking about. They are mature and there is maturity in what they do.”

The recording engineer who has been nurturing music producers in his own small way argues it is sometimes difficult to deal “with the present generation.” “It is hard to deal with the millennials sometimes but I do my best. I have people coming to understudy me and leave not long after and that is it.”

According to him, the young sound producers are not lazy but how they use the new technology for production is the problem. “Technology has paved the way for things to be done easily. For instance I don’t struggle to do things like before. I can just tune and dial and I deal with it and I am done. But at the end of the day it is not so much about the technology but what you use the technology for. You can us the tech to kill you can use it to make life. So you can use it to do bad music, terrible music or good music.”

Zapp Mallet trust’s current music producers can achieve greatness if they are tasked to do so.

Addressing rumors that younger artistes refuse to work with producers and engineers from his generation, he replied in the positive. “They are not bringing us their projects because I will not use 3 hours to finish it for them. Right now what I hear is people use their 3hours to work on songs and don’t care even juxtapose it with the beat to know if they go together or not but they just put it together and off they go.”

The experienced producer however prefers to analyze and break down his work “so it’ll take time.” For me music is an art and not a sport like the 100 metre run. It is an art I need to take my time. It is like a making love I have to take my time and not just slam, bam and leave.”