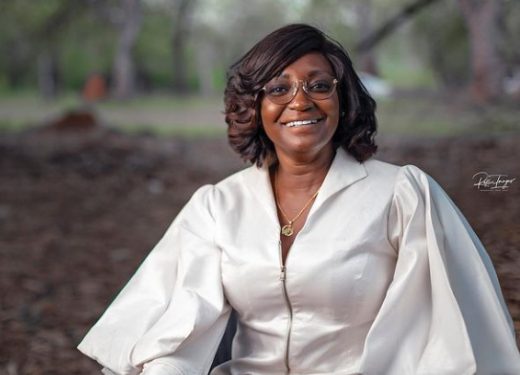 Chief Executive Officer (CEO) of the National Film Authority of Ghana, Juliet Yaa Asantewa Asante, has reiterated that creative professionals in Ghana are some of the most brilliant people in the country.

However, the country barely recognizes such individuals for their brilliance.

In an interview with the host of Y107.9FM’s ‘Leaderboard Series’, Rev. Erskine on the ‘Myd Morning Radio Show’, she shared how difficult acting is with people having to struggle with their real identity over movie characters.

Yaa Asantewaa advised professionals to have some mechanisms like self-care and fallback routines to help them identify themselves from the characters they portray.

“Acting is not easy and I mean living your own life is hard enough and then you’re going to live someone’s life so, that is why it is tough. Good actors are able to take care of themselves that is do lots of self-care, a lot of grounding and you have to have a lot of fall back routines that you can use. You have to go through the work of understanding how to separate that character from your true self. Sometimes, you have to play characters you don’t like but yet you’re supposed to play that character well,” she said.

“So if I’m supposed to play let’s say a murderer or something, that character should be believable so I should do everything for all to believe I’m a murderer but then again I’m not. I may not like but as the person playing that role, I can’t be judgmental of that character, I have to be assertive and so acting is not an easy thing. I always say that artist and specifically actors and film makers are some of the most brilliant people but unfortunately we don’t recognize that here in society. But I tell you even your ability to observe is unique,” she added.

Citing an example with the popular ‘See’ series starring Jason Mamoa, she highlighted that the ability to observe the little details is the key to becoming a good creative.