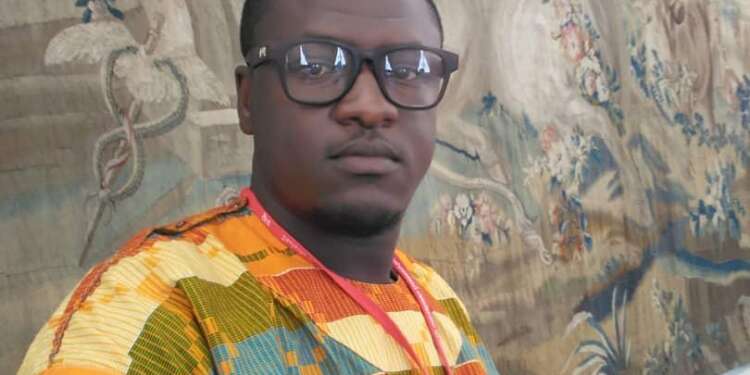 According to him, the idea came right after he completed University. The entrepreneur who has always had the passion for recycling was fortunate to have a father with similar interests who guided him on this path.

Talking about why he decided to delve into this line of business, he said, “I wanted to own a business that made a difference right after school and I thought this was the best way to do it.”

He told Dorothy Cornelius on Y107.9 FM’s Weekend Rush, “I wanted to bridge that gap between trash and cash so I thought taking plastic waste and turning it into something else, while giving it a second life is the best way to do that.”

Talking about some challenges he has faced while trying to do this, he shared, “It hasn’t been easy at all. Especially educating people and also getting the plastic waste itself is very difficult. But determination, a focused mind and the spirit of entrepreneurship is what has kept me going.”

He noted that apart from getting the waste and recycling it, he also wanted people to understand that they could actually make some money from the plastic waste they see all around them.

Amidst the challenges Ludwig highlighted that, the response so far has been encouraging because now, “People are gradually getting to know that there is value in plastic waste.”