Jay Pickett: US actor dies on set of western film 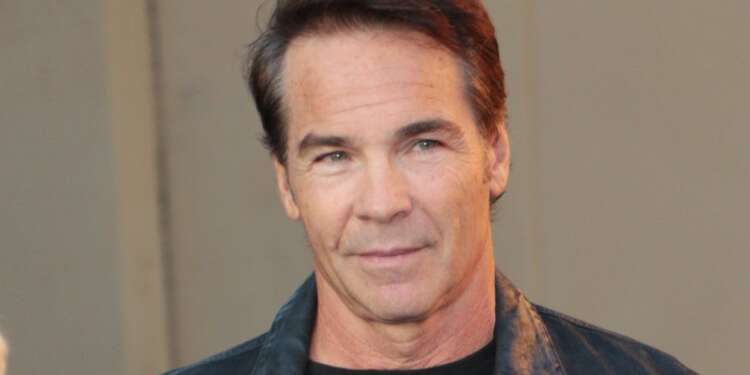 Actor Jay Pickett has died aged 60, while on the set of a western he was shooting in his home state of Idaho-Photo Credit: GETTY IMAGES

Actor Jay Pickett has died aged 60, while on the set of a western he was shooting in his home state of Idaho.

The star, best known for his roles on the US soaps General Hospital and Port Charles, suffered a suspected heart attack while filming Treasure Valley – which he both wrote and starred in.

Fellow actor and producer Jim Heffel said he had “died sitting on a horse ready to rope a steer.

Writing on Facebook, he described Pickett as being “a true cowboy”.

“Jay Pickett decided to ride off into the Heavens,” he wrote. “I lost a good friend and the world lost a great person.”

‘Doing what he loved’

Pickett, who had guest-starred on shows like Desperate Housewives, Dexter and NCIS: Los Angeles, was portraying a cowboy in search of his long-lost daughter in the movie, which he was also producing.

His fellow-producer Travis Mills, posted: “There is no official explanation for the cause of his death but it appears to have been a heart attack”.

“Everyone present tried as hard as they could to keep him alive,” he continued. “Our hearts are broken and we grieve for his family who are so devastated by this shocking tragedy.

“He was doing what he loved: Acting, riding horses, making movies. And he was magnificent.”

Pickett is survived by his wife and three children.