Jetey finally reveals how he landed a collab with Sarkodie 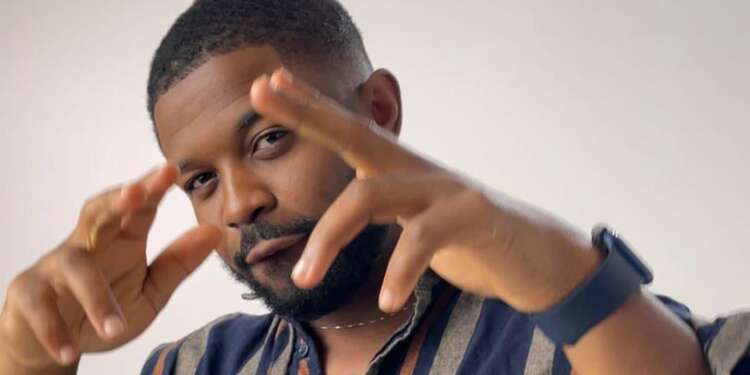 Jetey finally reveals how he landed a collab with Sarkodie

Multi-talented Ghanaian singer, Jetey, has finally opened up about how his collaboration with Sarkodie on his ‘Fa ma me’ remix came about.

The ‘Fa ma me’ hitmaker narrated on YFM’s Weekend Rush that it all started in 2018 when he came to Ghana and linked up with his producer AbeBeatz. “Back then, I was with this group of creatives called Hashtag so it was me, Gidochi, Hammerboy and others and we would just vibe to beats and do our thing on it so Abe came along and he was playing this beat and I was like I wanna vibe on this’, he said.

“I did my vibe on there and Gidochi was around so he was doing his own vibes in the corner. I told him his verse was really nice so he should record it so we do the song together. I’m Ga but I was singing Twi on this particular song and he was doing the Ga vibe and I feel like that was what this song was missing so I called him to do his verse and we put it out through SupaNova Records and I went back to the states”, Jetey told Kokonsa Kester on the interview.

He continued that fast forward, he woke up one day and his phone was blowing up with notifications, with people telling him to check online and that Sarkodie had done a verse on his song. “I didn’t believe it but I checked on IG and there it was’, he expressed his awe.

According to him, the CEO of SupaNova Records reached out to him right after that and told him that he had to come down so the CEO flew him down to Ghana and in matter of days, he met Sarkodie, shot the video for the song, put it out and the next thing he knew, he was performing live at Rapperholic. Jetey described this experience as “surreal” and one he can never forget.

Jetey recently released a new EP titled ‘Bad arrangement’ which he says was inspired by a personal experience where he had an encounter with someone and things went bad for him. The six-track EP is available for streaming on all digital platforms.

Never use your name if you want your business to go far – CEO, Belo Cosmetics

Never use your name if you want your business to go far – CEO, Belo Cosmetics