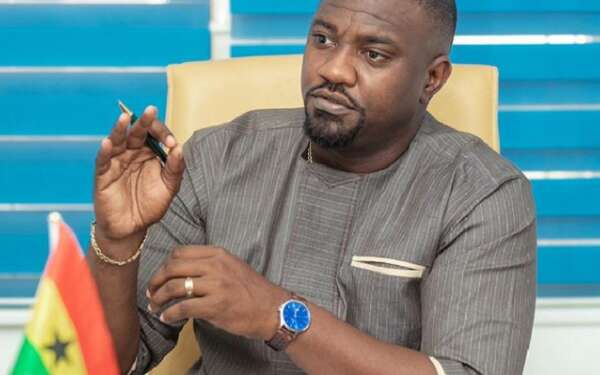 Ghanaian actor, philanthropist and farmer John Setor Dumelo has finally given the long-waited response as to whether he was going to contest the Ayawaso West Wuogon parliamentary seat again.

The actor who lost with a margin of 2,000 votes to NPP’s Lydia Alhassan made the proclamation to once again contest and expressed his certainty in winning the upcoming 2024 General elections.

John Dumelo in 2020 contested the parliamentary on the ticket of the opposition National Democratic Congress (NDC).

Even though his entry into politics was unexpected, he had many Ghanaians endorse his candidacy and aspirations.

He is also amongst the few creative celebrities who have veered from their craft to politics. Others include the current Deputy Minister for Tourism, Culture and Creative Arts and Bice Osei Kuffour popularly known as Obour.

Stonebwoy returns to the VGMA with a bang

Stonebwoy returns to the VGMA with a bang